A story always has multiple sides each with a unique direction to tell if you dig a little deeper, I learned that after accepting to interview Lagos Based music producer Phantom. A lot of us might not know him, I didn’t myself [we’ve met twice randomly prior to this] know much about Phantom, except that he’s the producer behind Burna Boy’s anthem of youth, freedom, and poetry ‘Ye‘. This got me pondering on how the talent behind a song that’s become a national treasure isn’t known and given his own time in the spotlight for making something considered sacred to Nigeria.

On the way to his studio, my mind pondered what he will be like, how I’ll approach him, I was excited to break a story that’s been left untold for too long. We got there right on time, happy to meet Phantom who’s been eager to meet us too. We spoke about his views on different things, how it all began and the process behind producing and making hits the world is yet to hear in his discography. He calls himself an Afro Connoisseur, a title rooted on his love of Afrobeats but also meant to path a lane for his own version of the sound that’s become a global phenomenon.

Tell us about your musical journey, how did it all begin?

I have always loved to make music right from when I was a kid but never got the opportunity (well my mom being an educationist didn’t help matters) not until late 2007 when a friend introduced me to Fruity Loops. I started making beats professionally in 2010 and since then its been a fulfilling, yet challenging journey.

‘Afro Connoisseur’ is an intriguing title, how does this define your music?

I call myself an Afro Connoisseur because I believe I have a certain level of knowledge about my art – Afrobeats. Moreso, there is this vibe I get from listening to African folk music, which has been greatly influenced by the likes of Ebo Taylor, Manu Dibango, Fela Kuti and many others. So I love to make music using the basic elements of African sound which are the shakers, vocal chants (I love vocal chants especially) and brass instruments and infuse it into the modern style of music.

Being a producer is an important part of music creation, it’s also played a massive role in carving out the sounds that have taken the Nigerian sound globally. What do you think about the progression of production in the Afrobeat scene over the years, what’s the spark in it right now?

Afrobeat itself is dynamic and unpredictable. Over the years many great African producers and artists have successfully exported the sound so well that even people who were considered musically superior to us now embrace our kind of music. The most beautiful part is the fact that people are starting to realize that this is OUR sound, and it can also be infused with other genres of music. Now we have AfroTrap, AfroSoul and the rest. 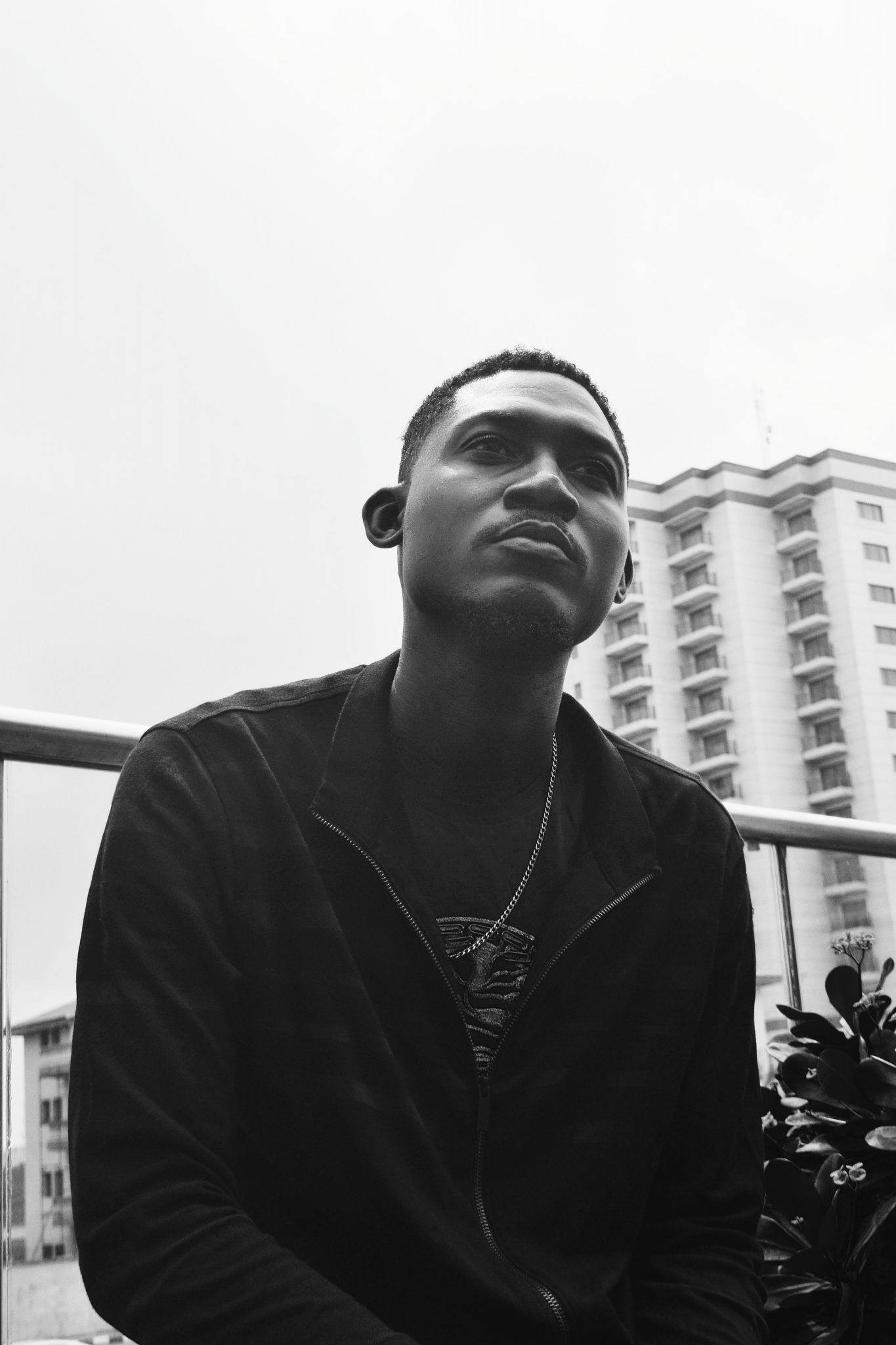 Most people don’t know you produced the hit record ‘Ye’ by Burna Boy, take us through that?

First of all, I would like to thank Burna Boy for doing justice to my beat. He’s one of the most talented musicians out of Africa and I must say it was a huge honor for me to have produced one of the biggest songs on his OUTSIDE album. Ye started out as just a random instrumental I made about July 2017 but I saved it because I felt it was not really a groovy beat so no one would be interested. But as fate would have it, Burna came around to the studio and he requested for a beat. So I played the instrumental which he fell in love with immediately and we recorded. The rest is history.

You’ve worked with a lot of high profile artists; carefully carving your niche in the industry, how do you select the artist and sounds you work on?

I don’t select the people I work with. I just let the music flow naturally. But I don’t make sounds I’m not comfortable with because I feel whatever is worth doing at all is worth doing well. 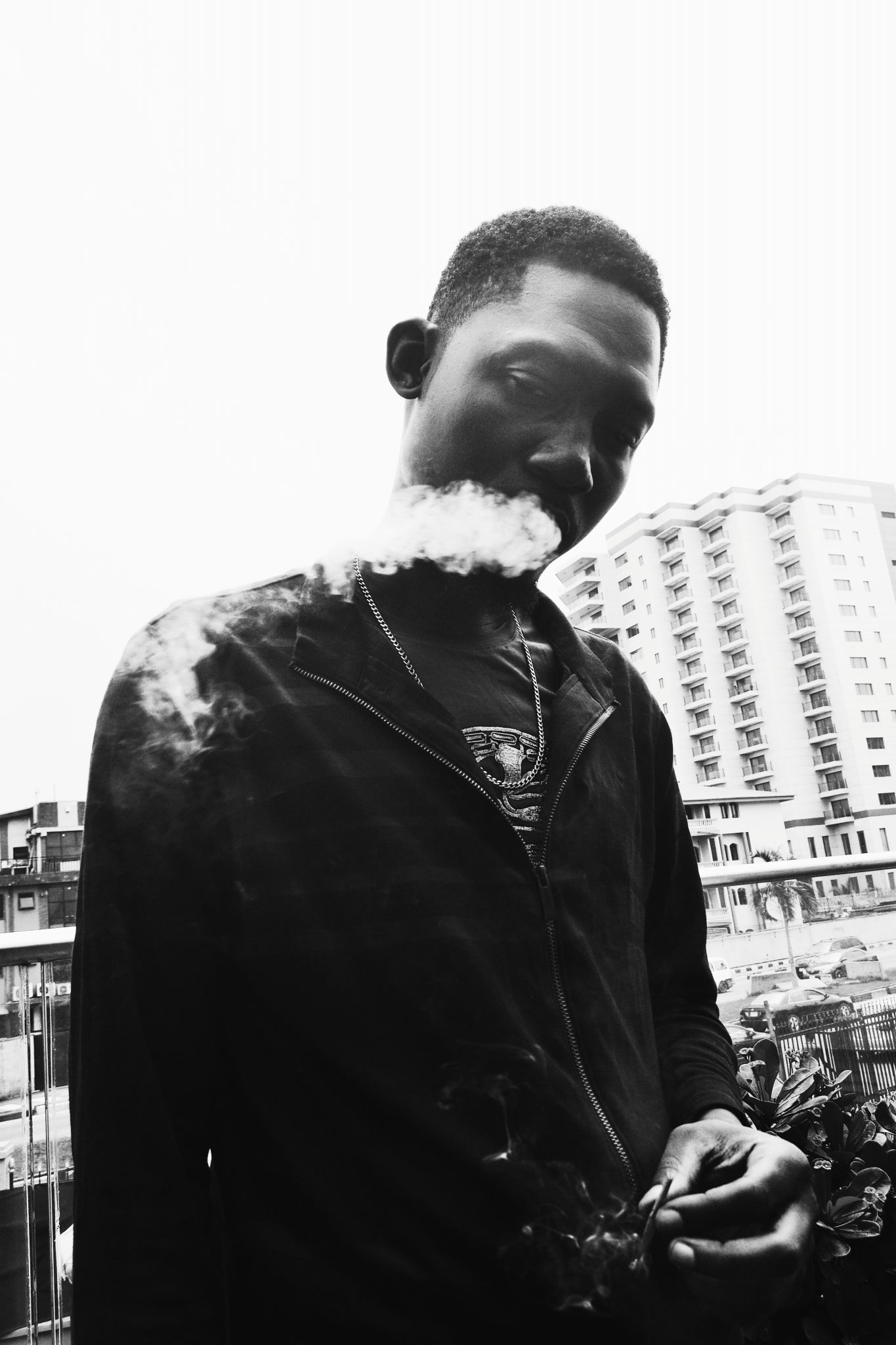 There’s a lot of buzz on the millennial and Z generation in Africa, we’re pushing boundaries and navigating spaces that don’t exist. How does music help grow this ecosystem in your opinion?

Compared to the Generation X and others before them, I feel music has made this generation more aware and informed about the environment around us. Now music is being used as a tool of information more than ever. Musicians these days are seen as role models and influencers and more as a music creator, it also gives you a sense of confidence that nothing is impossible to achieve, which is basically the most important factor in this generation.

What’s next for you, who would you like to work with and can we expect a project from you?

I am working on some projects that I would not like to disclose for now. I would like to work with Davido, and on the international scene, I would love to work with Drake.

What would you say sets your sound apart from other producers in the scene?

I feel my love for brass and vocal chops make the difference, though I try my best to sound as unpredictable as I can.