THIS WEEKEND IN THE CITY OF LAGOS

0
SHARES
72
VIEWS
Share on FacebookShare on Twitter
This Weekend, Lagos will turn into the capital of African millennial experiences for music, art and festival lovers.
Fight Against Depression. The 90S Babies. Football for charity.

They say the sprawling city of Lagos never sleeps, let alone at a time it’s youthful population refer to as ‘summer’. While many Lagosians and tourists are quick to plan their weekends, our OFFLINE team curated a list of the top three events to attend,  just in case you find yourself in search of summer weekend escapes. 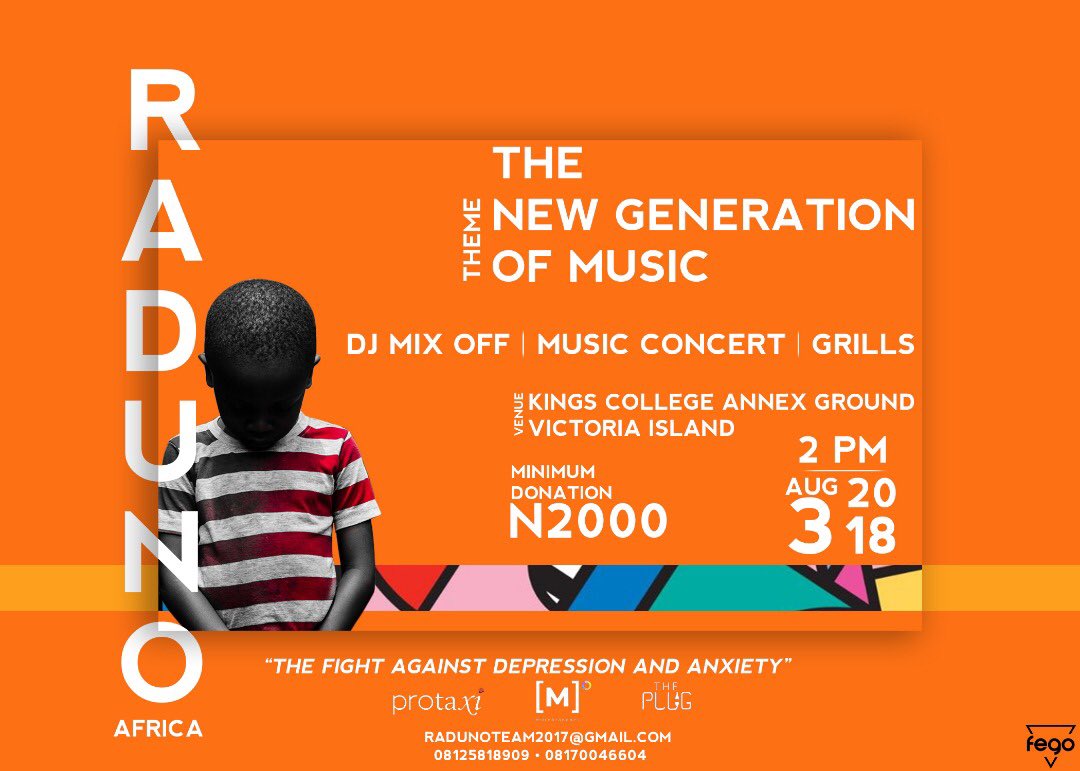 On Friday the 3rd of August, music meets the fight against depression and anxiety at the annual Raduno festival. The event will also celebrate the new age of African music, with a line up of artists and DJs from the corridor of the mainstream to the roots of the underground. The event is supported by Monster Energy which definitely means, a rave is about to break out. 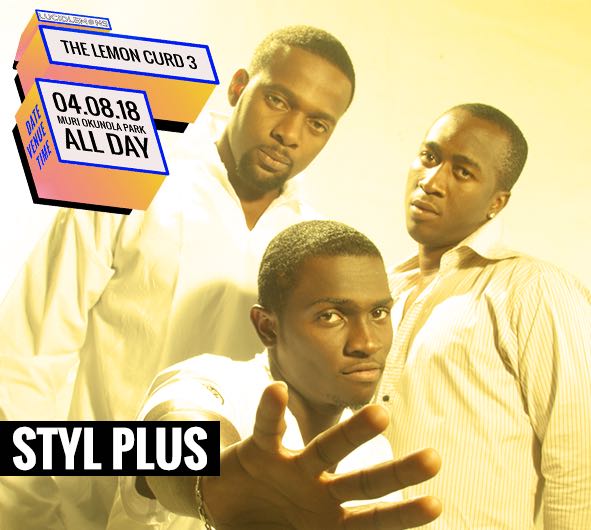 Konamii Africa – a charity soccer fiesta founded five years ago by Change Africa Foundation has grown to be one of the largest gatherings of young Nigerians. The annual festival brings over 4,000 people annually to network, eat, drink and watch favorite celebrities play the game for a charitable cause. This weekend’s edition will bring football teams from MTV base, Show dem camp, Tech Allstars, Lawyers League. Timini and Tomike will host the event while Odunsi will be the officiating referee. Ajebutter, Mayorkun, Ric Hassani, Sexy Steel, Jinmi Abduls, DJ Bally and other notable faces will be performing live, and it already sounds like fun.

Don’t forget to smile into a Morebranches camera when you see one, cheers to the best weekend in Gidi.

Could the Youngest Political Leader In Africa, Abiy Ahmed be the saviour Ethiopia needs?

What The West Thinks About Africa