Zoomed is an SMS car-tracking app made by Silicon Mountain’s hacker, Zuo Bruno in Cameroon

Cameroon has been ruled by President Paul Biya since 1982 and in his 36 years of being in power, his Francophone government which rules dominantly in the country with over 80% of Cameroon’s 23 million population compared to just under 20% of the Anglophone regions has dominated Cameroon’s education, culture, business and legal systems. The country has been fractured by its colonial past.

Present-day Cameroun was split between Britain and France in 1919 and was a German colony on July 5, 1884, before that. This bilingual state might seem like a good thing to some but for most people in Anglophone Cameroon, the Francophone government’s continuous marginalization has caused unrest in the country.

Protests started in Bamenda, Cameroon’s third largest city by teachers embarking on an indefinite strike. The president who hardly speaks English brews room for rage in the English speaking part of Cameroon, with calculated acts like setting official recruitment examinations in French and poorly translating into English, to the detriment of Anglophone Cameroonians, as pointed out in 2015 by the Cameroon Teacher’s Trade Union, CATTU. 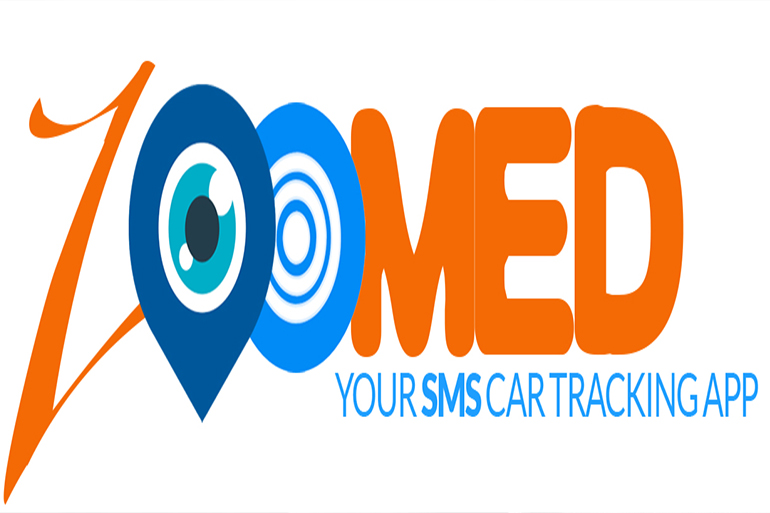 After the protest by the teachers turned violent, the Francophone government began interrupting internet in January 2017 at irregular hours in Anglophones regions and this has lasted over 20 months, with the aim of suppressing the mass protest by English-speaking teachers and lawyers which erupted in 2016. The country shut down the internet in the region for 230 days between January 2017 and March 2018 hurting Cameroon’s burgeoning tech ecosystem in Buea, known as “Silicon Mountain”. The internet shut down affected most tech founders who rely heavily on it, forcing them to move out of the hostile environment in search of better opportunities. For others, it’s inspired something different.

Silicon Mountain ethical hacker Zuo Bruno was one of those founders moved by the internet shutdown, instead of fleeing he got inspired to invent ‘Zoomed‘, a car-tracking application using SMS eradicating any need for the internet.

Following the disconnection, I noticed a lot of cars were being stolen and realized these stolen cars had internet-based tracking solutions installed but the owners still couldn’t locate their cars, Bruno, founder of Zuoix; an information security start-up said.

Bruno’s innovation earned him the President’s 2018 Grand Prize (Gold) for Excellence in Scientific Research and Innovation in Cameroon. The award comes with an FCFA 10 million ($ 17,500) prize. It was won last year by 17-year-old Nji Collins Gbah from the same internet-interrupted region that birthed Bruno’s Zuoix, the company that houses his app.

The Zoomed app does car-tracking based solely on specific SMS commands. With a MT3336 GPS chip programmed with a sensitivity of -159dBm installed in the vehicle under one hour, the user can locate a car, with direction, and elevation information. The app has features that support :

A user can dial simple USSD (Unstructured Supplementary Service Data) code, such as *XYZ*12# and be able to locate their car, immobilize it or other features. To locate the car, the user simply has to place a call to that car and it will drop the call after two rings and reply with an SMS showing the current location, speed, and direction of the car.

The app which is priced at FCFA 120,000 ($ 212), already has a large client base; with over 50 enterprises, amongst them the country two top companies, making use of the app.

We are moving forward to other countries including Nigeria, Kenya and Ghana, and hoping for good results. Our plan is to send this application Africa-wide so that more people can enjoy the services we offer, secure their cars and have a good night rest knowing that their cars are safe.

Zoomed is fast becoming ultimate solution for car owners and the automobile industry, Zuoix prides itself on starting a new trend it’s termed, the “SMS-Of-Things”.

After 17 years, Joseph Kabila will step down as DR Congo's President

VIDEO: Efe Oraka’s Nigerian Dream is as relevant as ever.