A few days ago, Lagos Fashion Week returned for another season. And with so much to look forward to in terms of new designers, fashion trends, and hopefully a commentary on our current cultural landscape where women’s experiences on sexual assault and rape are dismissed, it’s time to examine another dimension of LFW’s popularity – a convention for fashionable gay Nigerian men. This is a simple fact echoing from fashion’s “open secret,” known but never quite acknowledged – that many if not most of the greatest fashion designers of the late nineteenth, twentieth and twenty-first century were/are gay: Christian Dior, Yves Saint Laurent, Cristobal Balenciaga, John Galliano and so on.
As such, gay men are relied upon for their judgement on clothes and styles, birthing the stereotype that all gay men were born clutching organza and farting out confetti. Ostensibly, LFW has become a temporary haven for gay men and the LGBTQ community at large. The goal of fashion week, after all, is to democratize fashion as a means of expression, whether streetwear or on the runway. But the constant referencing of LFW as a gay summit or Pride event, especially from straight people, is rooted in homophobia and peddles the illusion that the LGBTQ community has always felt safe. 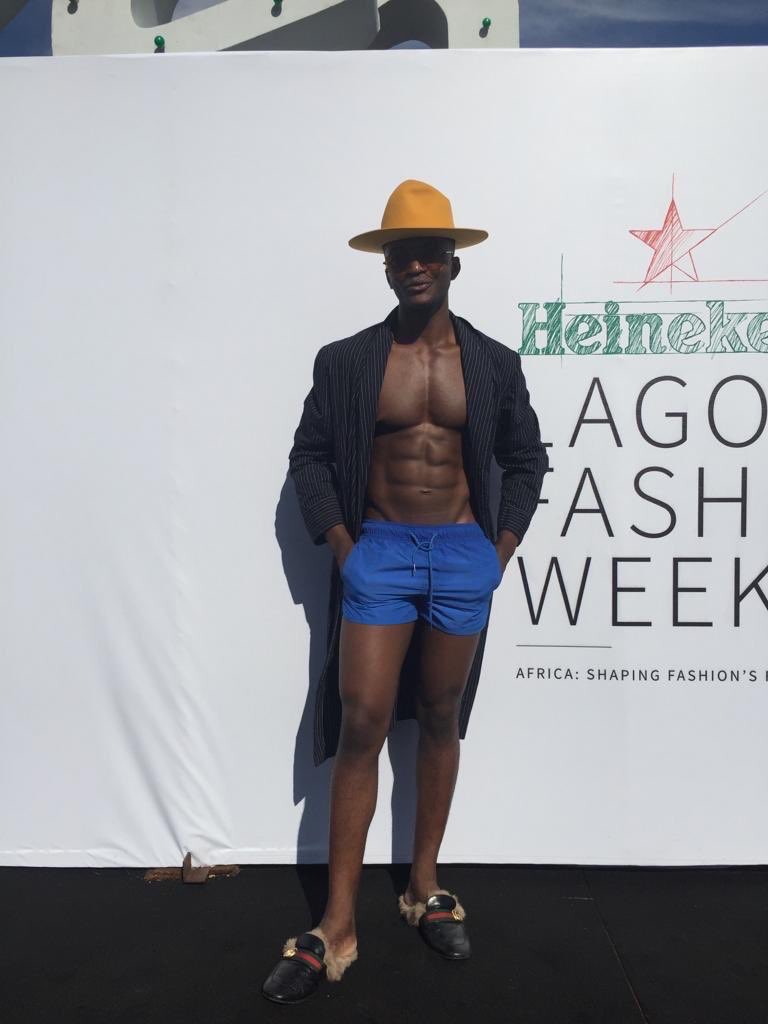 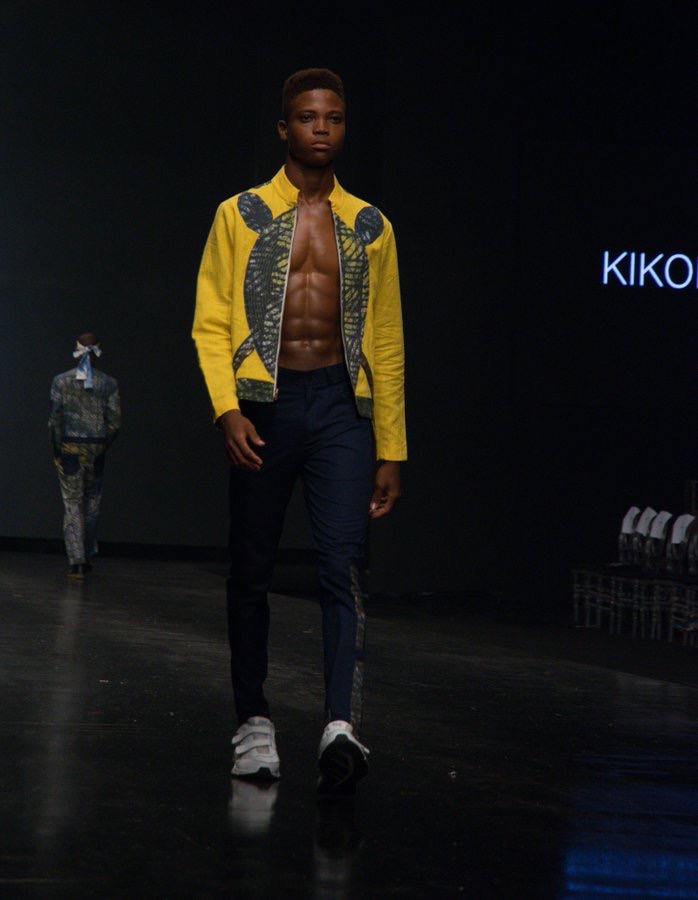 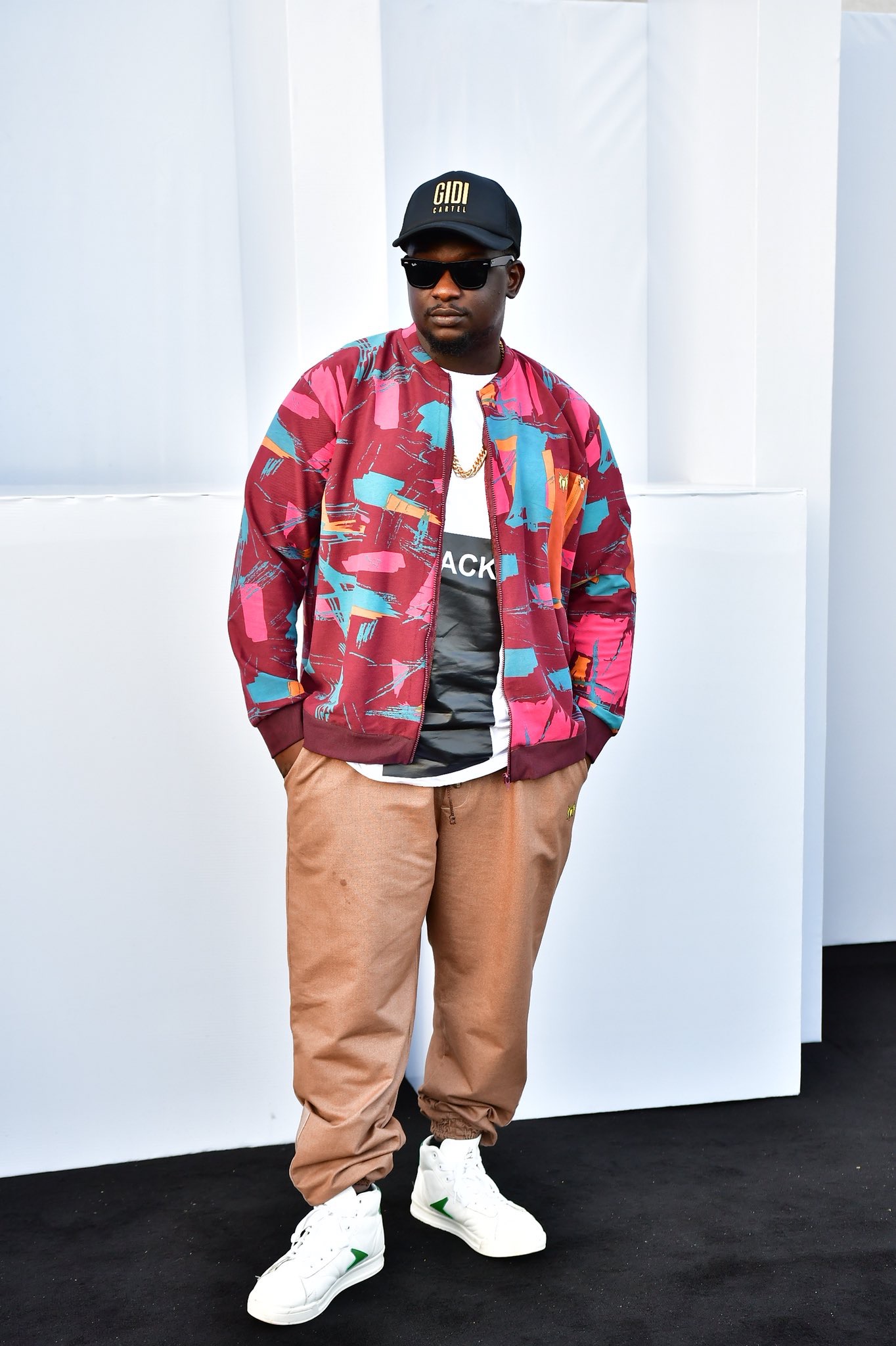 The idea is packed with so much disingenuity, and tone-deafness, that the LGBTQ community now lean towards it, complacent and grateful for not being harassed or dehumanised when they attend LFW in a homophobic country that, ordinarily, should grant them the same rights that privileges straight people. Across the board, the concept of safe spaces for LGBTQ people have never really existed, with the anti-gay law giving license to the police to hunt down gay men and infiltrate gay dating apps, social media platforms and private gatherings. In August, the police stormed a hotel in Egbeda and paraded 57 “gay suspects” for the ludicrous reason that they were being initiated into a gay cult. My personal investigation, published on YNaija, showed the unsurprising conspiracy of the police.
In 2016, the Pulse shooting reverberated through America and the world, leaving 49 people dead in a gay nightclub. The victims thought there were in a safe space until their lives were cut short, their demise ruining the mood of Pride month but further galvanized global queer voices against homophobia, intolerance and discrimination. 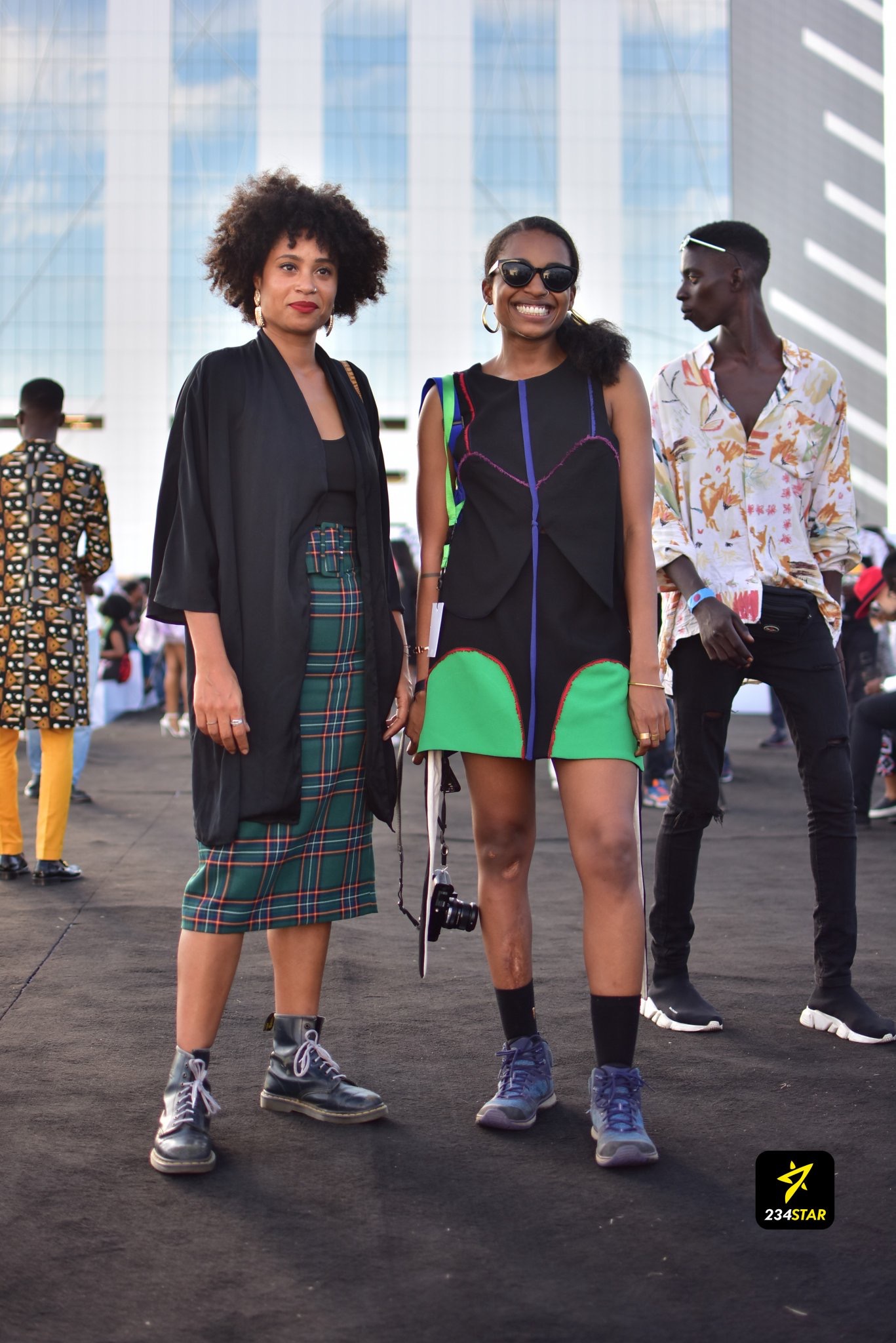 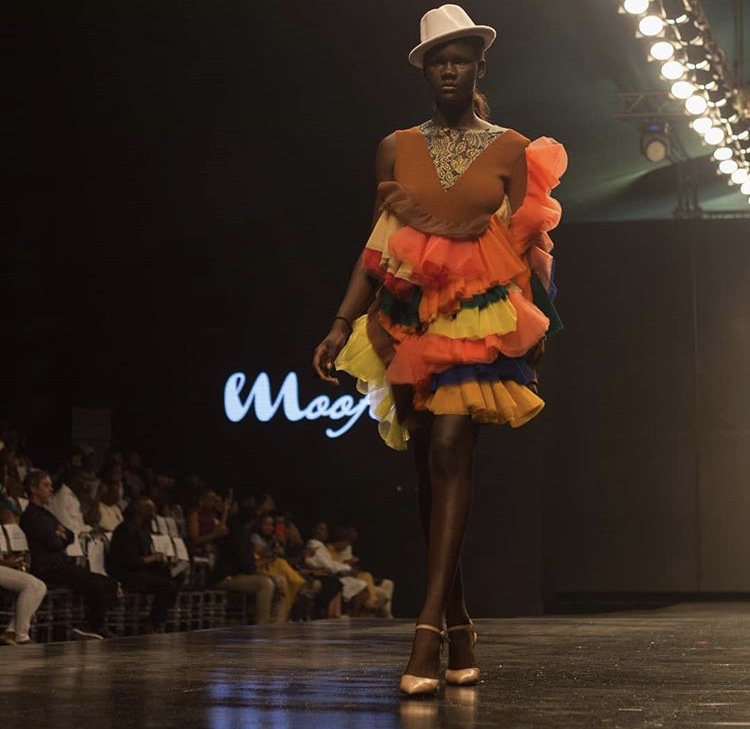 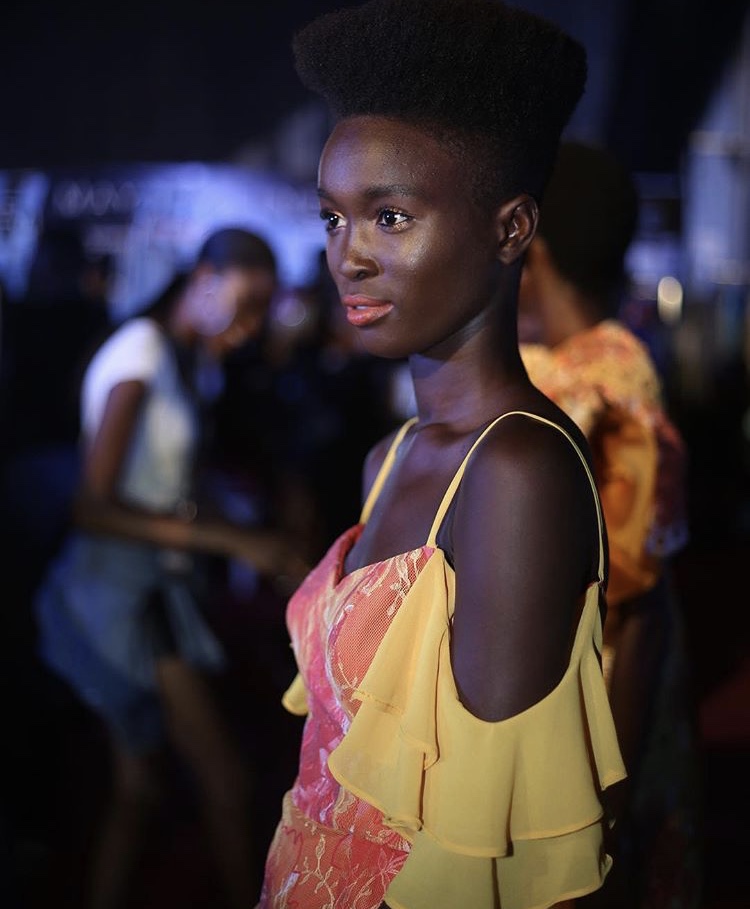 Gay pride events, around the world, are rare avenues for LGBTQ people to be themselves and perhaps channel their inner drag, but it’s also a profound reminder that there are countries where LGBTQ people aren’t allowed to exist.
Put bluntly, the sanctuary that LFW provides only extends to privileged gay designers, models, industry practitioners and general fashion enthusiasts who can access tickets to the week-long event. LFW has never, since inception, consciously created initiatives to amplify LGBTQ rights in Nigeria or bring the conversation of equality to the runway. Conscious, the key word here. Furthermore, the parallels between LFW and a typical Pride event continues to shrink against the hard realities of what it means to exist in Nigeria as a queer person.
More to the point, we are living in a social media era where toxic anti-gay personalities boldly promote violence against LGBTQ Nigerians without consequence, using words like “lynch” and harping that the real world belongs to them. Homophobia is just as pervasive in the real world as it is online, and Lagos Fashion Week doesn’t make any difference.

Visit our social media channels as we take on the final day of Lagos Fashion Week 2018.