by Adedayo Laketu
in Pop Culture
0 0
0

Since HBO has decided to turn Nnedi Okorafor’s sci-fi fantasy novel Who Fears Death into a TV show, I thought it would be fitting to do a top five books that deserve the TV or film treatment. Let’s get to it, shall we? 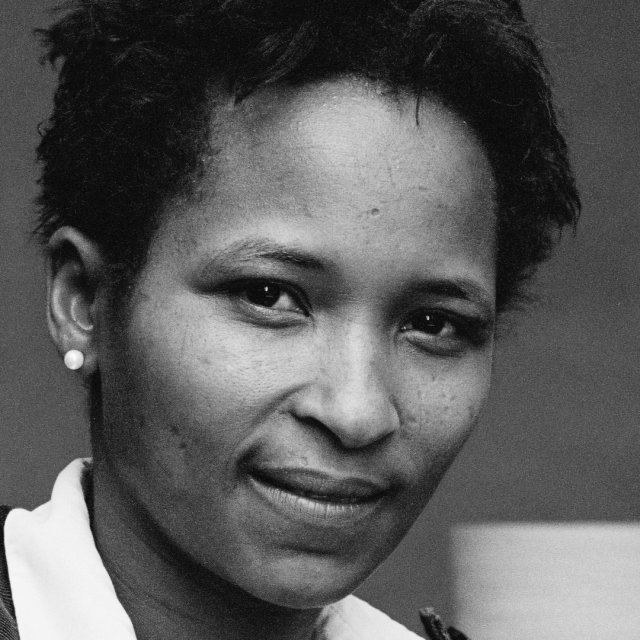 This heart-wrenching book from China serves as a biography about the horrors she faced when she was a child soldier in Uganda. This book is the perfect material to become a feature-length film like Beasts of No Nation but unlike Beasts, Child Soldier will solely focus on China and the dreadful journey she endured. 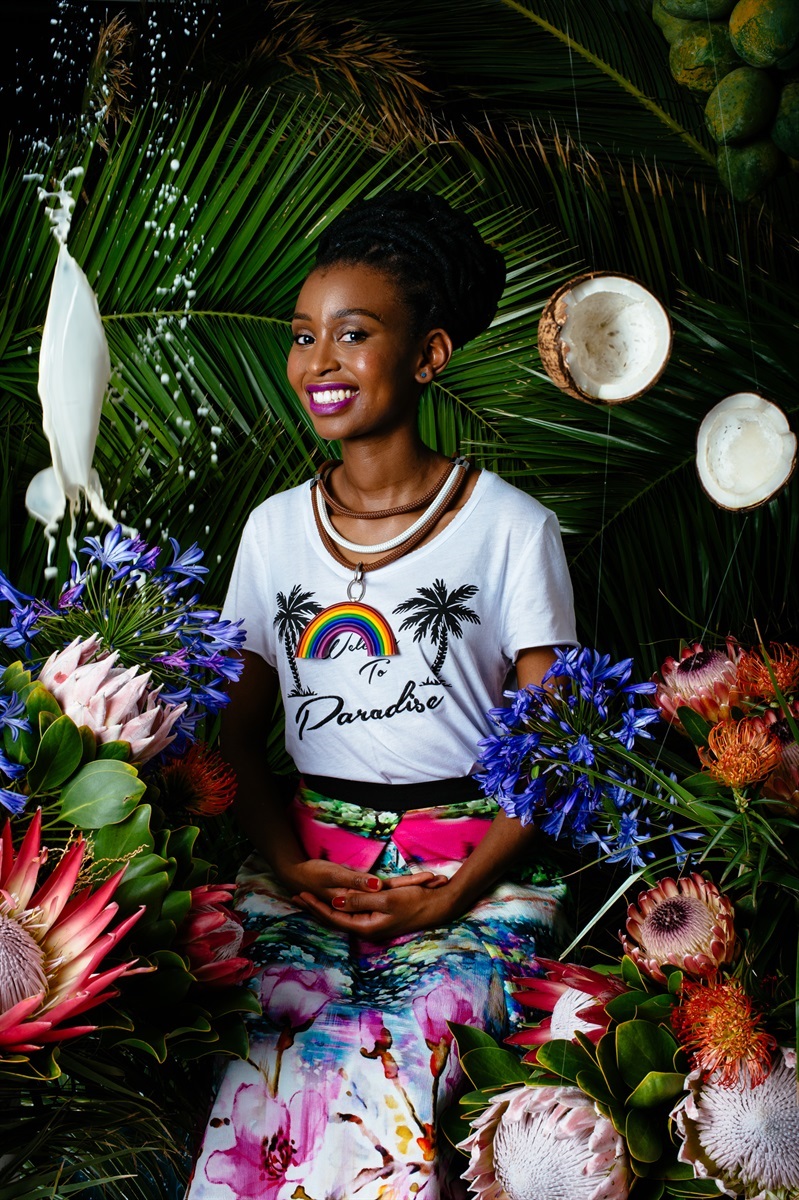 This book I see as a daring limited series that would look at the black person post-colonization and apartheid and how those two systems have made the black person feel like everything African about them is inferior. The first season can look at how the apartheid system has impacted on the black South African women regarding herself.

Alright, hear me out now, I know that the film version of this book has already been announced with Lupita in the starring role of Trevor’s mother but can you imagine an anthology series that will look at all the different stories and amazing tales from apartheid South Africa? Each season having its own distinct and unique style, story and cast? I sure can. 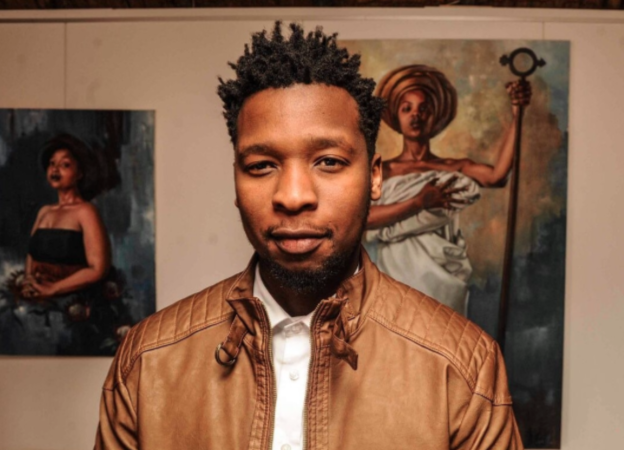 We live in an age of superheroes, we’ve had about a billion Spiderman, Batman and Superman movies and we’ve had Black Panther which proved the need for representation of the black superhero on screen. So why not launch a film universe based on the Kwezi comics, whose story will inspire the youth to be better and use their voice for good. Also, I’m imagining this on screen already and I’m loving it.

#1. Children of Blood and Bone by Tomi Adeyemi. 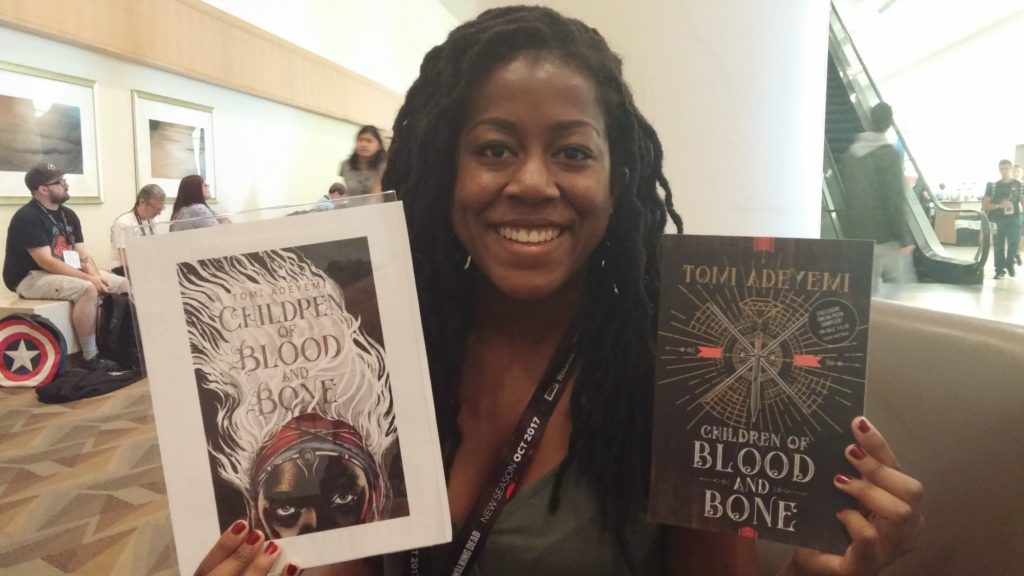 There are rumors of a Hollywood film in the works but I’d love to see this book come to life on the silver screen, think Game of Thrones. Imagine us the viewers following Zelie Adebola who sets out on a quest to restore magic, now think about watching that weekly, think about seeing a black lead being the savior weekly, think about the anticipation.

If you know of other books/comics that deserve the film tv treatment do let us know, please. Also if you haven’t checked any of these out please do because they’re pretty awesome.

Candy Bleakz’s “Won La” Adds to Her Catalogue of Dancefloor-Ready Records. Read our Chat with the Afropop Artist

2021 Africa Cup of Nations has been moved to January