#MissingPieces: Sex and the Millennials

You probably thought you were the only one getting orgasms back to back on the daily. Well, boy did you think wrong because here’s the thing; Millennials are fucking. A lot of young people are discovering sex at a time when there is much relative freedom to express one’s true sexual nature. The result? More people than ever in this generation are more open about their diverse sexualities.

In the African society, sex is typically treated as a taboo subject, an act only to be dutifully performed within the confines of marriage and spoken about with the semblance of sobriety, if at all. A key contributing factor to this attitude is the influence of Western religion in shaping acceptable moral values in our African societies.

Now, our society appears to be slightly adjusting. Many millennials are starting to openly embrace sexuality as a normal part of life, including different sexual orientations and inclinations. Sex as an act for the sake of itself is being openly discussed in circles of diverse cultural backgrounds and sexual freedom is being expressed through dressing, appearance, speech, and slang. Although our society is nowhere near liberal, yet – indeed even our examples of liberal societies are not quite entirely so – we seem to be slowly crawling out of our tight confines.

Everyone is eating ass these days. Well I don’t know about you but I’m doing it! – Anonymous

As always, we owe a lot of this change in our society to the influence of globalization and to the internet, which erases the borders between societies. Popular media currently plays a huge role in exposing us to sexually liberated role models who serve as icons to the many millennial youths beginning to reclaim their sexuality as their own. For example, Amber Rose has become a symbol of women’s sexual freedom, with her slutwalk movement. And every one well versed in popular culture knows about Cardi B’s famous “a hoe never gets cold” line. Frank Ocean has identified as a black bisexual man and our favorite Orange Is The New Black star, Samira Wiley has publicly identified as a lesbian. These are just a few examples of influences who, whether we like or acknowledge are playing a role in normalizing sexual freedom for the vast majority of us.  Our acceptance of these issues, or at least willingness to talk about them in turn affects our societies and reduces the taboo surrounding the topic of sex.

For a large number of African kids/teens, the internet has served as the only source of sexual education since the topic is glossed through or completely shunned in schools and at home. Most of us had to learn about sex from the internet – including the very basics like the importance of practicing safe sex and issues like family planning and the risks of sexually transmitted diseases.

Dating and hookup websites are now becoming commonplace, along with LGBT forums. In some parts of the world, sex work is finally being recognized and supported.

More than ever, young Africans are opening up about sexual fluidity and exploring kinkier sexual preferences. People are freely discussing BDSM, role playing, sexual voyeurism, cam girls, public sex and a whole lot of other kinks. In West Africa especially, a number of queer folks are coming out to publicly embrace their sexual identities. This is a bold move because countries like Nigeria, Ghana or Angola, still mete out severe punishments to individuals caught exhibiting same-sex activities. In Nigeria for example, the price for homosexuality is a 14-year jail sentence, and often violent physical attacks from strangers. Still, several outlets exist that discuss LGBT issues. Podcasts like The Strange Fruit, Rant Casts, Thepridediaries, and certain blogs and social media pages are springing up in Africa with a huge audience because we want to be heard and they were created too, to make us feel less alone and reach out to other LGBT people.

I and my friends discuss the prospects of marriage in this country and we concluded it’d be too difficult to try. – pastonoiseau (via Twitter)

For too long, the subject of sex has not been given space and time for open, transparent discussion in our society. Not only has this failed to serve its purpose of enforcing extreme moral ideals (it has only driven people to be sexually curious in secret), but it has also created an unhealthy association of ‘uncleanliness’ or ‘waywardness’ with the idea of ones sexual identity. 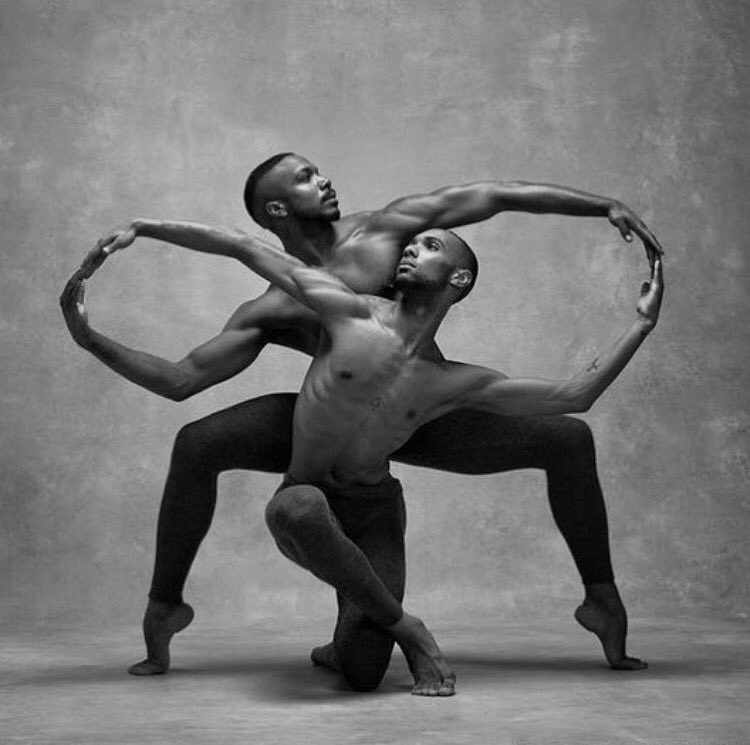 It is important for us to break this cycle, especially in a generation with so much access to information. We need to create healthy structures to educate young minds about sex related issues. We should also make room for those of diverse sexual orientations who have felt trapped in our societies for so long. Enough with the dubious standards of morality. Instead, we should teach our children to practice safe sex while enjoying the hidden pleasures your body has to offer.

Instagram-driven platform ‘The Shade Room’ is venturing into original programming.