President John Magufuli, aka ‘The Bulldozer‘ is known for his strict rule of information and the online atmosphere of Tanzania, last year he banned the use of platforms like ‘WhatsApp‘ but he’s not done, the government recently released a new regulation called ‘Electronic and Postal Communications [Online Content] Regulations 2018‘.

Online platforms and bloggers are required to pay the government $930 annually after registering their content and company, they are required to fill a form which doesn’t guarantee immunity, and content can still be taken down by the government regardless if they feel it causes ‘annoyance, threatens harm or evil, encourages or incites crimes or jeopardizes national security or public health and safety‘. 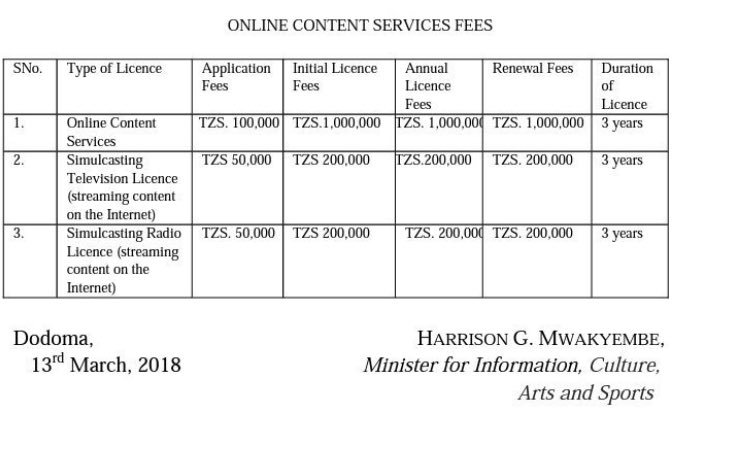 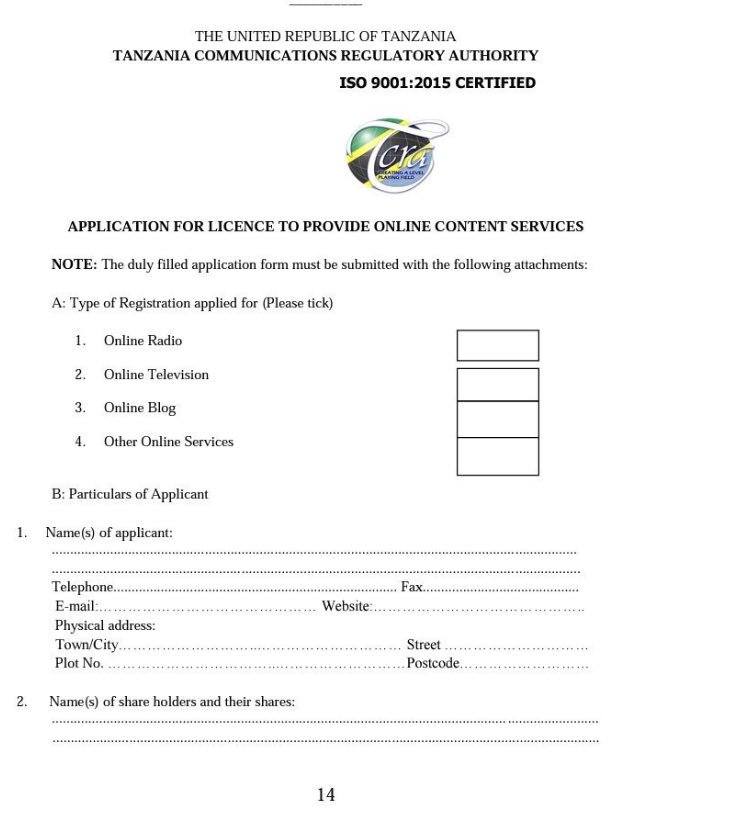 As a populist president, he has banned everything from the export of unprocessed minerals to the registration of foreign ships. He’s also banned pregnant girls from attending school. When citizens criticized him on social media platforms including WhatsApp, they were arraigned in court for insulting the president, Quartz Africa reports.

This goes against the general evolution of the free world the internet has created which allows people, everyone to share their opinions cause they have media tools at their disposal. President John Magufuli  who is heavily critiqued by his opposition and human rights activists on his leadership style continues to impose his agenda against freedom to share and create whatever one pleases through their online space, giving the government control over the circulation and kind of content displayed.

“The registration requirements and the fees are likely to be a heavy burden for most bloggers and small-sized outlets streaming content in Tanzania, thereby reducing diversity in the media space in the process,” Angela Quintal, the Committee to Protect Journalists’ Africa program director, told Quartz.

The Kidnapped Schoolgirls in Zamfara Have been Released