Ah! Lagos Fashion and Design Week. The most anticipated fashion event of the year since its inception in 2011. The annual gathering of fashion buffs, enthusiasts and the wannabes. It is surely an occasion that leaves even the tongues of the fashion snubs wagging. If you were unable to attend the event for whatever reason like myself, there is plenty of insight into it available on the internet.

Besides the main fashion show of course, my favourite part of the event is undoubtedly the street style portion. It provides me with new style inspirations and most importantly, the gags. Every year, the street style aspect never fails to provide its fair share of comic relief ( I am literally in tears while writing this) that leaves you asking yourself “what is going on here” over and over again. At the same time, my head ached as I watched the once honourable craft of street style slide down the slippery slopes of mediocrity.

However, the most prominent trend in the street style department was the various attempts at achieving alternative fashion or alte fashion as some people have preferred to call it. Though some attempts came out looking great, some i don’t even know what words properly describe them. The best i can come up with is eye sore so yes, they were eye sores. It seemed like the focus was pretty much towards looking different as opposed to actually looking good.

One thing that I’ve come to notice not just in the fashion world but generally is how whenever people do not understand a concept that is foreign to them, instead of trying to make conscious efforts towards learning they either follow the pack blindly or tag the concept as an object of ridicule. This can be seen in discussions about race, gender etc. Alternative fashion is treated in the same regard especially in this part of the of world and i will try to correct that.

In my last article (in case you haven’t read it , click here ) I pointed out how style is a dance between those that want to fit in and those who try to be different. Those that try to be different fall within two categories; the fashion innovators and the mainstream fashion nonconformists. 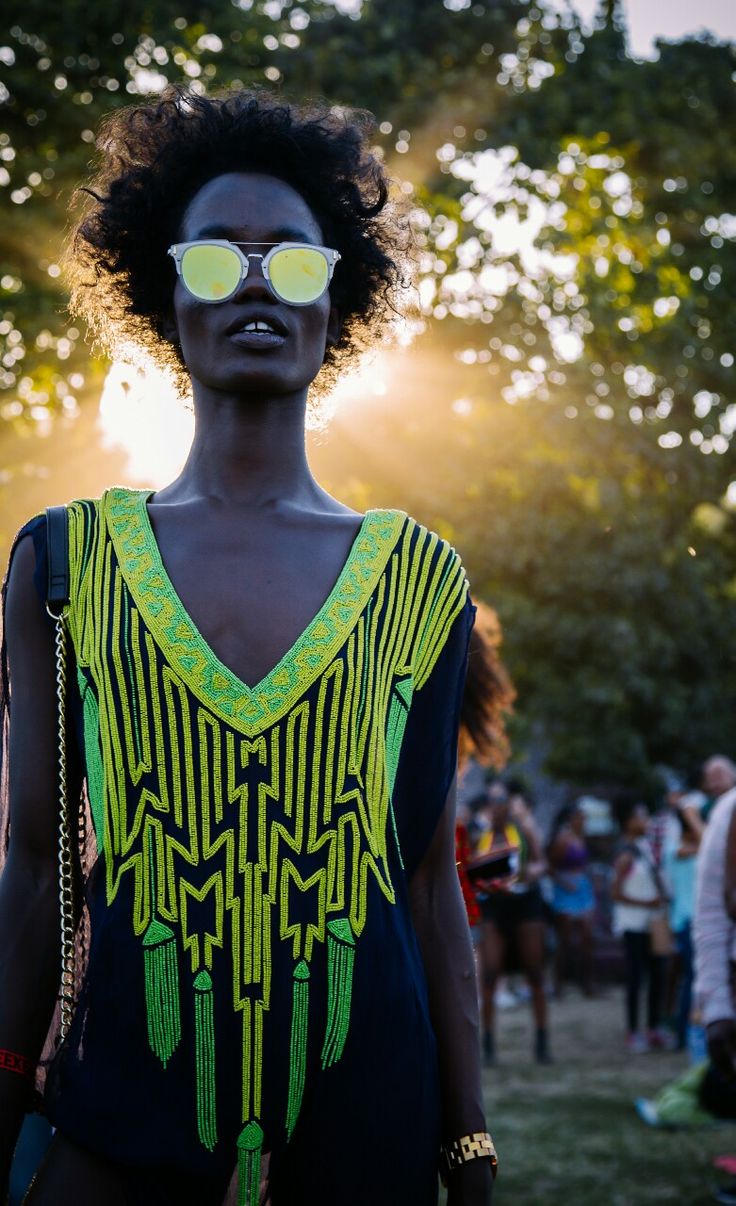 The fashion innovators are quite simply the trend setters. They never follow trends because they are the trend. They are the fashion leaders. These are people who take chances with new and unique products or styles. Though most fashion innovators are usually celebrities or well-known people, you do not have to be Rihanna to be one too. You just have to stand out and look phenomenal while doing so. We then come down to the mainstream fashion nonconformists. It was originally categorized as the fashion of the misfits, hipsters and rebels. These are the people who birthed what we now know as alternative fashion. It is usually associated with youth subcultures such as grunge, punk, street, goth, and steampunk in Western societies.

Contrary to popular belief that it is part of the “new wave”, alternative fashion can be traced backed to as early as the 50s . The fashion scene of that time was mainly characterized by the consequences of World War II which led to the creation of what Harper Bazaar‘s Editor, Carmel Snow called the “New Look” by Christian Dior in 1947. The collection ushered in a decade in fashion which was the exact opposite of the fashion of the 40s. It was the time of the Teddy boys and girls, rockabilly and the greasers.

In present day, it has become more accepted as more and more designers like Tokyo James are creating brands around it. Also, there have been a couple of fashion weeks targeted towards that line such as  the London Alternative Fashion Week and the Berlin Fashion Week. The idea of alternative fashion is to stand out from the crowd, be unique and stylish while making bold fashion choices. But somehow it has been misconstrued and has somewhat been labelled as the fashion of the outrageous.

One mistake people from this part of the world seem to keep making is thinking that alternative fashion has to be crazy and silly. It doesn’t have to be over the top or all over the place to qualify as alternative fashion. Simple pieces like vintage clothing and jewelry, androgynous outfits could suffice or even finding a new spin to an already existing trend. The main keywords of alternative fashion are Different yet stylish and presentable. There has to be a balance as you can not sacrifice one for the other.

To truly create fashion houses which pillar culture and uniqueness in the pieces they create, we have to consciously understand what we are, identify our styles by exploring our identities.
Fashion Houses need to feed off the experimental minds of the people to truly explore their designs, to truly create pieces that reflect their understanding of the present cultural timeline through fashion as an art form.
Fashion globally is understanding the need to create clothes that directly explain how people react in their current time, with minds like Virgil Alboh of Off-White, Demna Gvasalia, Vetements and Balenciaga Creative Director, leading the way of breaking constructs.
We need to allow true expression, push ourselves to truly embody a soul within our garbs.
Africa has so much to show, so many ideas to unwrap, let’s not hold back our personas.

Multifaceted individual and lover of the contemporary arts with interests in fashion, music and visual arts

Voices Of Music: Back & Forth with LadiPoe