Dictators not Democracy: An African Model?

This article examines the argument that democracy is a failing political model and pleads with the reader to look towards a new form of political organization that will benefit African communities in the long run. Throughout the article, fingers are arrowed towards the failings of democracy both old and new attempts to construct a new paradigm in favor of an autocratic dictatorship mode of political organization.

For context, hurl yourselves into the past, during the 5th century. Direct democracy as it was known was born, to a little well-known civilization known as the Athenians. In this form, the community had to be small enough, with enough free time on their hands to directly participate in a very public forum, where issues concerning the entire community where to be discussed. Even then, those forums excluded members of the populus such as slaves and women. And even if you look at todays’ democratic processes – in America, Ghana, and elsewhere, alternative truths and state-sanctioned propaganda prevent the masses from having all the facts that pertain to their own livelihoods. In Britain, scores of people hold their heads in disbelief when they realize just how bad Brexit means for them: fewer doctors, less edgy and ethnically diverse foods at their local Gregg’s. 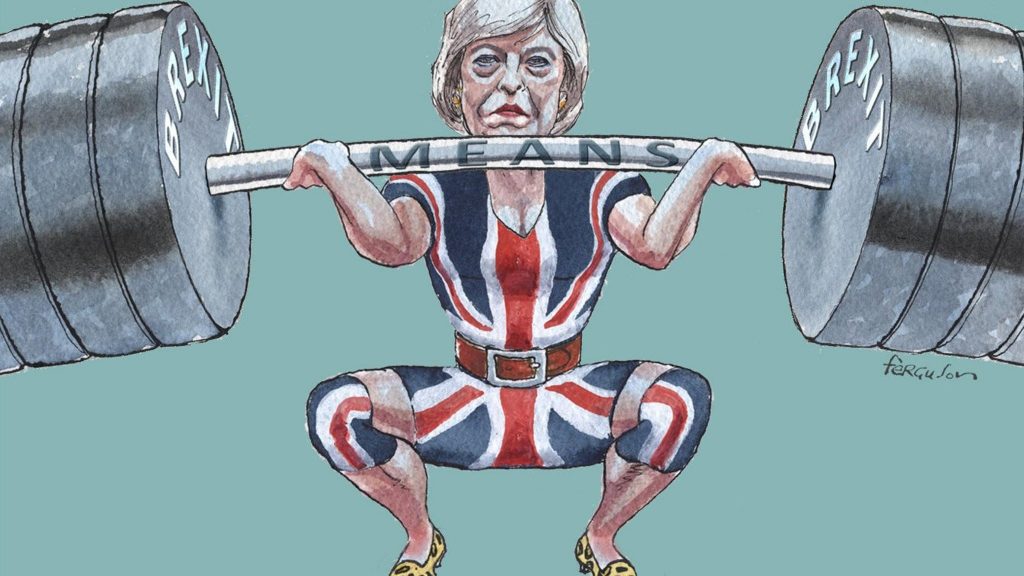 In the age of information, we live in ignorance.

Secondly and thirdly, we do not have the free time nor the knowledge for all to participate in direct democracy.

The current manifestation is known as representative democracy, where the will of the people [for the better] brought enormous pressure to the American administration to stop the military aggression in Vietnam, the hippies spoke of peace and love, Lennon and Ono staged a bed-ridden protest, garnering the attention of the world. On the other hand, this “customer is always right” governing style also allowed Trump to waltz into the White House riding on an incredible wave of ignorance and xenophobia. 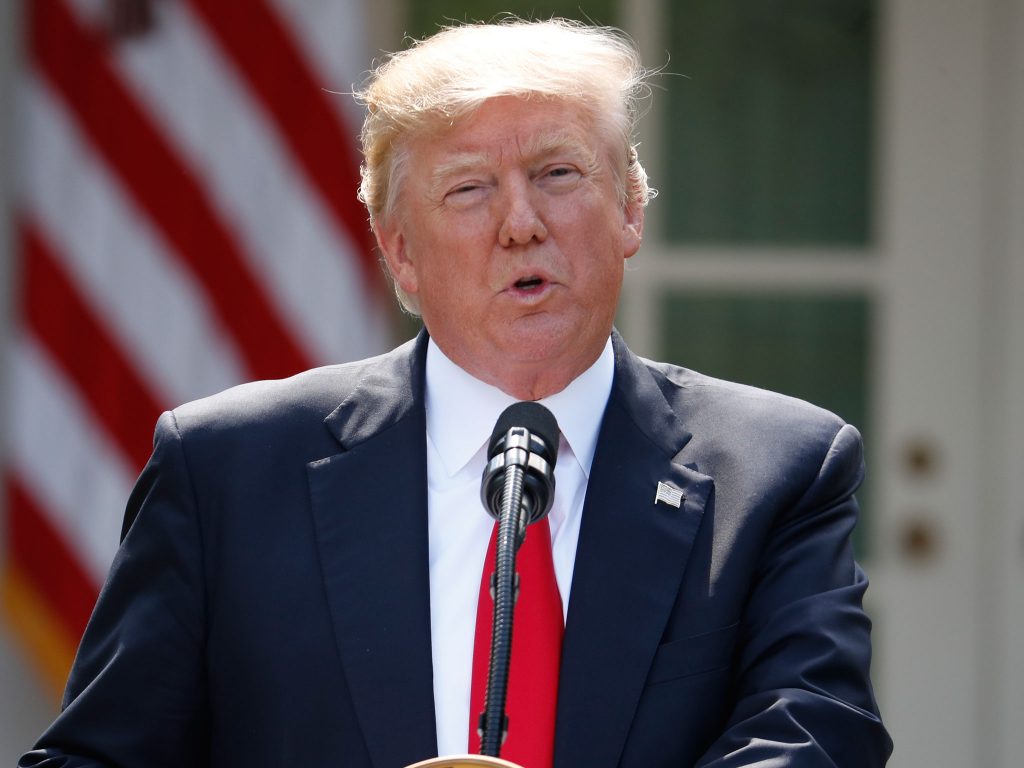 Now, dictatorships on the other hand consist of one autocratic leader, who has no need for the voices of the people.

This is not to say that public concerns will not be heard. But it is to say that the leader leads, and the people are led. One “popular” dictator and I use the term sarcastically, was Adolf Hitler-who, for all his anti-Semitism and overall insanity built Germany up from the depths of economic collapse after the Versailles Peace Treaty. Others include Napoleon Bonaparte, Joseph Stalin, and Idi Amin. However, there is another side to this type of political leader. One example, is the “Father of The Turks”, Mustafa Kemal Atatürk, who gave women the right to vote and converted his country from Ottoman orthodoxy, industrializing it into a modern economic member of the European community, all within his 15 years in office. Another benevolent dictator was Simón Bolívar, he established the Third Republic of Venezuela and a visionary ahead of his time, who played a crucial role in establishing precursor narratives for Latin American independence from European colonizers. He was so loved that he become the president of Bolivia, which was named after him.

Africa has its own examples. 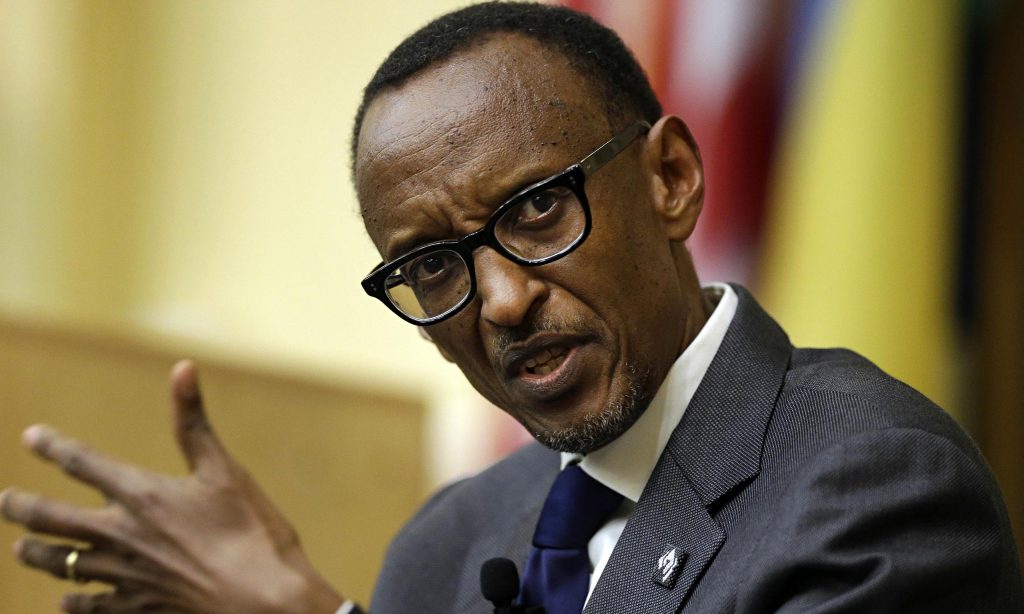 A military genius and the current president of Rwanda who after taking office in 2000, helped Rwanda heal from the injuries inflicted from the 1994 genocide to a country with the highest rate of women in parliament. On that same list, the UK ranked 47th.

African states could learn much from this, it is self-evident that the issues of Africa mainly lie in the educational and health system. Consider the fact that in South Africa, women are more likely to be raped than they are to learn how to read. Whereas under Kagame’s rule, Rwanda’s extremely young population (61% under 24), education was made a top priority, with primary and secondary school being compulsory for all children. Rwanda’s GDP has also had a steady growth rate of 7 to 8 percent since 2003.

These accomplishments couldn’t be made without sacrifices, however! Much like in China, where autocratic rule brought about severe labor repression, and countless human rights, Kagame’s dictatorial record is equally shady. It was reported that dissenters of his re-election had been jailed or killed. 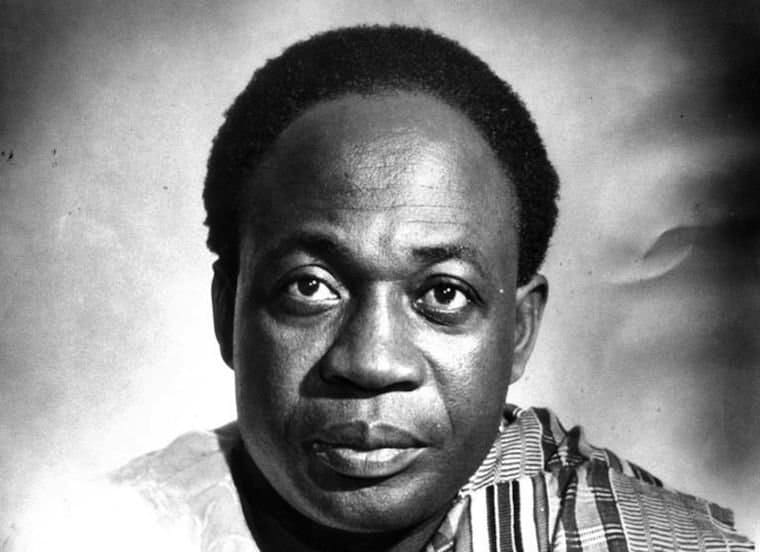 Hailed as one of the greatest leaders of the century, this firestarter was the voice and face of Ghanaian independence and Pan-Africanism. He was one of the brains behind what is now the Organization of African Unity. He was adored by the youth and impoverished who felt that he understood their plight compared to the elitist politicians who ruled the space during the day.

When he eventually became president, he enacted a law that made “president for life”, another one that could detain people without trials and ANOTHER one that outlawed opposition parties, declaring Ghana a one-party state.

The omlette takes a few eggs, the saying goes.

During his tenure, his government ushered great infrastructural and economic developments Ghana had ever seen. In Ghana, it is widely understood that his work is what made on of Ghana’s townships, Tema, so well organized and designed. He developed a strong national educational system and even built what is today’s one of Ghana’s premier universities, the Kwame Nkrumah University of Science and Technology.

To conclude,  for many African countries which are largely lacking in numerous basic social needs, a benevolent dictator could provide the firm hand a country needs to overhaul the system, and enable its citizens to directly participate in developmental processes and bring about the change they want to see, but prevent the harsh side-effects that dictatorship can cause, such as media censorship and dissenters’ repression. Africa needs a full body refurbishment, it needs radical social change, change which people may not love, but generations to come will reap the fruits of our sacrifice. After all, the youth are our future.

This article does not go into detail about Muammar Gaddafi another infamous African politician who’s aspirations for a united Africa were dashed by white western devils who plotted his demise. His own achievements for his country involved free public healthcare and education. One for another time.

Kwame is an undergraduate law student in his final year. He is in a constant state of creative evolution, and as a musician his primary choice of medium is words. His topics of interest are often grandoise, "tout le monde" philosophy, covering political, cultural and historical themes. His life's work is to see the restoration and development of Africa. He often leaves you with more questions than answers.

Voices Of Music: Here’s seven songs we love from #NewMusicFriday