Finally, Television is about to die

by Richard Ogundiya
in Uncategorized
0 0
0

Video is having one of the buzziest moments in the high social circles and it’s not even hard to tell, so we thought we’d catch you up today but I’m sure you aren’t so slow. Here’s what your favorite social media companies have been doing with video over the last few weeks:

1. Instagram: Instagram announced the launch of IGTV, a hub for videos up to 1-hour long, last week. Available as a standalone app or in a button on top of the Instagram home screen, videos will be vertical and start playing as soon as users begin browsing.  IGTV allows creators to make Instagram Channels for viewers to subscribe to, although there are no monetization options for creators for now. IGTV will take on YouTube from both a consumption and content-creation perspective. Rather than a place to share life updates with friends, IGTV’s aim is to become a place to watch entertainment.

Yesterday, Instagram also launched its own version of group video calls. The feature, which competes with SnapChat and FaceTime, allows for a 4-way call and gives users the option to simultaneously browse through the rest of the app while on the call, creating a “co-browsing” experience with friends. 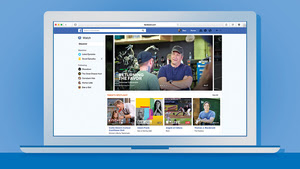 2. Facebook: With a predicted decline in users from 12 to 24-years-old, Facebook will focus more on bringing traditional media channels onto its video platform, Facebook Watch. Facebook will pay for companies like CNN, Fox News, ABC News, Univision and Mic to create original news programs. Celebrity reality shows (like Jada Pinkett Smith and family’s “Red Table Talk”) and sports (like the 25 Major League Baseball games it purchased the rights to) will make up a bulk of the programming on Watch as well. Analysts predict Facebook will spend between $1 and $2 billion dollars on exclusive content for Watch over the next 12 months. 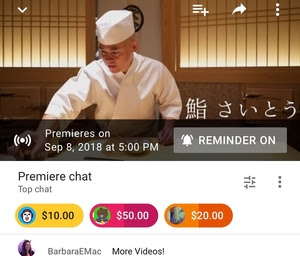 3. YouTube: Already used by more teens than any other social media company, YouTube announced at VidCon more reasons for creators to stay on its platform. Channel memberships will allow creators to charge $4.99 per month for their content, as well as share member-only perks with subscribers, like exclusive live streams and early access to ticket sales. For merchandise sales, YouTube partnered with custom merchandise platform Teespring, allowing creators to sell tee-shirts, hats and more. Finally, “premiers” gives creators a landing page to promote a video ahead of its release and instead of doing a live show, creators can pre-record their videos and chat with viewers while the videos play. Channel memberships will only be available to creators with over 100,000 subscribers while merchandise sales and premiers will be available to those with 10,000 subscribers or more. YouTube has been criticized for algorithmically taking down and demonitzing certain videos (E.g. videos of LGBTQ creators, gambling channels, and war footage from Syria). It’s also been a major target for competitors, most notably by Instagram’s long-form video platform IGTV. Despite these hurdles, YouTube remains the gold standard for creators given its immense popularity amongst teens and its established revenue share program. 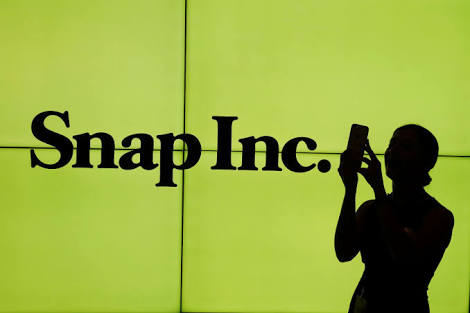 4. Snapchat: Announced as part of Snap’s keynote at VidCon, the company says it will start sharing ad revenue with creators. The move comes after the company’s first Creators Summit, where 13 Snapchat creators met with executives including CEO Evan Spiegel to discuss ways in which the platform could better support them. Mike Metzler, a Snapchat creator who attended the Creators Summit said, “I’m at a point where if I am not able to monetize my content, I have to put my effort elsewhere.” Snapchat has not provided more specific details about the deals and many creators feel the move has come too late.

Can I just make a wish? Something about Twitter TV.

Tanker Explosion Claims The Lives of Many in Lagos, Nigeria

Wizkid’s Fever Is The Most Searched Nigerian Song Of 2018, According To Google