Voices of music: Surely, Tolani is rising to the occasion

African music is becoming increasingly globalized, and while research and statistics argue that more people are consuming more music than ever before, rising markets in Africa, especially the distinct West African sound – Afrobeats is leading the explosive exportation and growing to be profitable and relevant in multifarious ways. For a commercial-centric market on the rise, only a few people are carving a niche for themselves, focused on appealing to consciousness and a different vibe from what characterizes music from this side; one of the many people leading this new sound is Tolani – a soulfully pleasing artist that prides herself in the art of making deep Afrobeats. It’s not hard to tell, in just a short time since she broke into the culture, Tolani’s music is beginning to mean much more to many people, her energy and grandstand dexterity is exigent to believe, she sure appears as someone who has a good mastery of her craft. 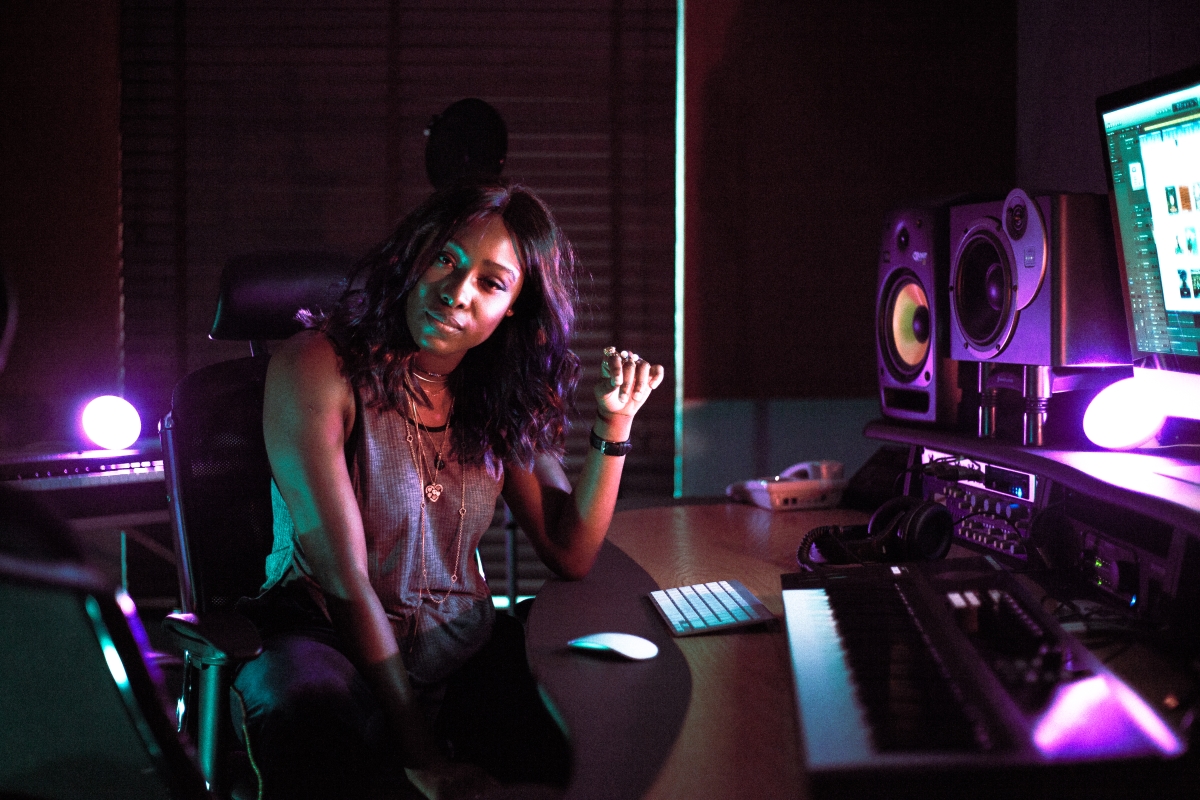 Clearly a sound of Africa’s new age of music, the self-aware songstress is one of the many distinctive voices on the verge of putting African melody on the same pedestal with other genres. Arguably, the renewed self-belief of young Africans spurred the growth of homegrown pop music and they are not taking any chances when it comes to reforming the perception of the continent using their art and even making it more inclusive. Tolani appears to be aligning herself for the emergence of Afrobeats on the global music scene and as someone who cares about the energy she puts out when performing.

Our publisher, Korede Ogundiya spent time documenting the ingress and growth of Tolani, as well as her recipe. For starters, you’ll be in awe for sure. 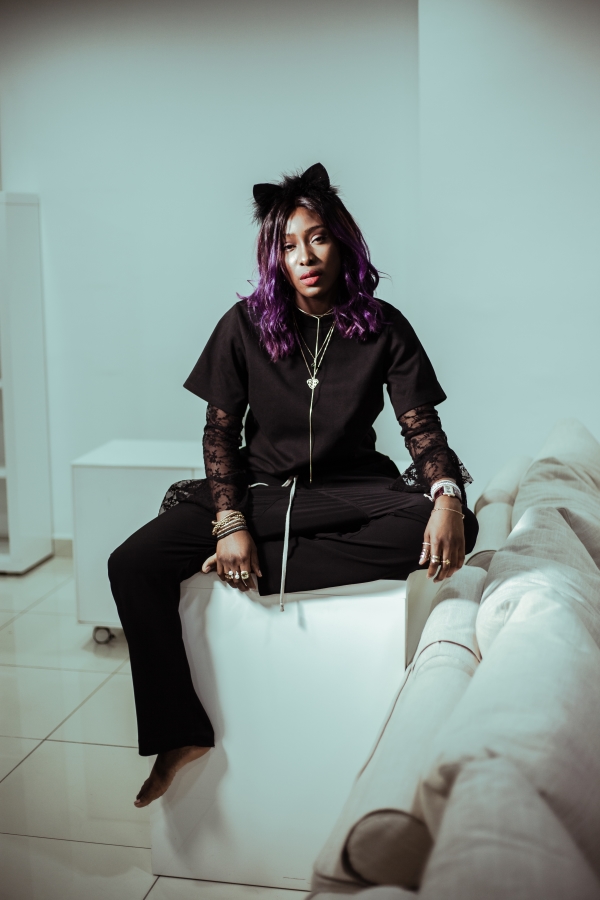 How would you describe your music journey so far, has it always been your thing?

Music has been an ever-present force to me. For as long as I can remember it has occupied a lot of my mind and time. I was a little bit shy growing up.. still am. And so a huge part of this journey has been growing a pair. Haha. Building the strength to match my desire and ambition.

You studied Psychology and went on to pursue another degree, was it music related?

Yes, it was. Even through my psychology degree, music stayed heavy on my mind and heart. It wouldn’t leave me alone! So it was a bit of a dream come true to get a chance to go on and study it at a higher level.

Describe your kind of music. What influences your sound?

I have an incredibly diverse taste in music. I wouldn’t even know where to start, it’s very feeling led – if it makes me feel good, and connects at an emotional level, I’m in. In terms of influences…hmm everything.

Everything influences my sound. Inspiration can be everywhere you look, that’s the beauty of music, of art.

The U.K is one of the buzziest places to be a creative right now, why did you choose to return back to Nigeria?

Yeah the UK is a great place to live, particularly in London – so many different cultures and experiences in an incredible city, but so is Lagos. Lagos has a different energy –really inspiring in all its ways. I haven’t left England per se, at the moment I am between Lagos and London a lot – I find together they form a solid foundation for music of African origin. 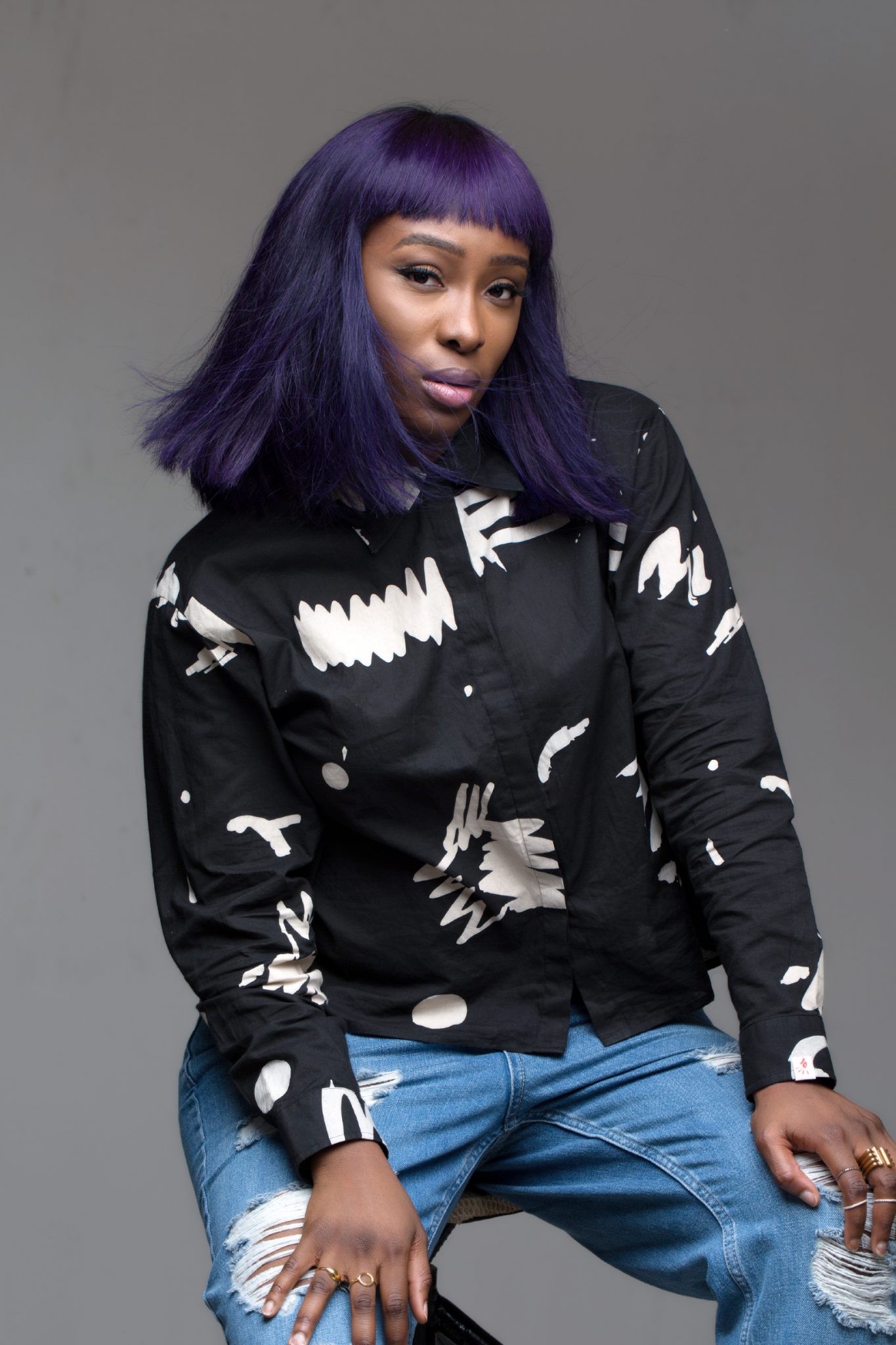 I watched you perform live at the last edition of GIDIFEST in Lagos and I was blown away by the energy. For you as an ‘industry fresher’, how have you been able to navigate an ecosystem that is man clustered?

I don’t think that energy is exclusively a male trait. I’ve been training and working hard on my live performances. I think that male or female, as an artist it is your prerogative to commit and give it 100% on stage – if you look like you are having a good time, so will the audience.

What do live performances mean to you?

Live performances are an experience both for the audience and the artist. An artist is often locked away in the preparation phase, I live in that zone; creating, practicing, preparing, and so the opportunity to take that work and put it on some stage, whether big or small, is dope.

What message do you want to give with your music?

Sometimes I think it’s less about what message you put out, and more about what people get. Music has that magical ability to meet people where they are; if you are needing, feeling or looking for something you’ll probably find it in music, something completely different from what another human being experiences.

My role in that exchange is just to make good music, its simple as that. If it means something to me, chances are it will mean something to someone else. 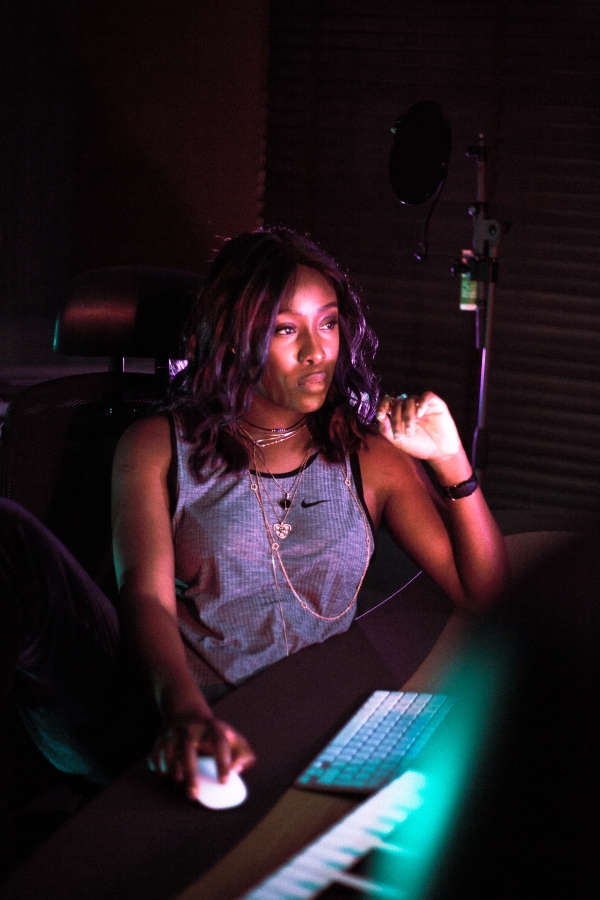 Are you ever bothered about how people see or critic your art?

I don’t know if I would say bothered, curious maybe. Putting out a piece of work you made with effort and care can sometimes be daunting, you want people to see and hear what you did, and feel what you felt. But I’ve learned that thinking like that can be a losing game. There comes a point where you have to remove emotions from the equation – if I was barista I couldn’t cry every time a customer didn’t like a coffee I made. I just have to continue making good cups of coffee, till that coffee is the best godamn coffee I can make. Some people still won’t like it sha.

Since your Tenderoni hit with Skales, have you been thinking of more collaborations, and with who?

I enjoy collaborations, getting to share in another artist’s creative process is something quite special I think. I have a fantasy list: Stephen Tyler, Sade, Florence and the Machine, a reanimated Fela Kuti! But more realistically and locally, TuFace, Nasty C, Wande Coal, Adekunle Gold, Niniola are a few that I would love to work with.’

If not music, what else will you be doing?

I’m pretty eclectic in my passions, and I mean that. There’s a loooong list. But at the moment I’m reading a lot of crime literature, at one point in my life I toyed with the idea of becoming a crime scene investigator, help catch the baddies with scientific evidence ya know. Lowkey superhero stuff.

What do you like about African music? What’s the flavour you feel our sound has to offer the world as it goes global?

I think African music (Nigerian music specifically as I can’t speak for all of Africa) is just really true. We don’t overcook it. We take basic everyday experiences and channel it with our own unique flavour – turning lyrics about lack of electricity into a club banger. Who else can do that?! Lol

I wake up, spend some time with God, go to the gym, eat. Go to the studio – if I’m working on something specific I focus on that, but if I’m not I practice my vocals, write et al. Then eat some more, lol. And go to bed. That’s a typical day. But there are many atypical days when you have a career in the arts. Some days just come out of left field and you have to take it in your stride.

What’s next for you? More shows in Nigeria?

This past month that I’ve spent here in Lagos, I have been focused on creating, honing my skill and building my repertoire. My first single “Tenderoni” had a good run but that was only the beginning, and I am laying the groundwork for what’s to come next. I would definitely love to do another show at some point. I’ve got a few shows lined up in London over the summer. But I haven’t got anything on books for Lagos just yet; you’ll know when I do.

On A Good Night with Marc Posso.