#WomenInMusic is a series of articles/interviews curated by Adaugo Okoli which places the spotlight on African Women breaking boundaries and shaping the future of the music industry, this edition highlights the encapsulating songstress Lady Donli.

Forget what you know about popular Nigerian music.

Lady Donli is proving that people will still pay attention to the alternative acts, after all. For the 21-year-old soul singer, it hasn’t been a bad year. 2017 has seen Lady Donli’s music received deserved radio airplay, television time, international acclaim and skilled stage performances from the artiste who headlined her own concert also over the summer.

Amidst the buzz surrounding her widely popular hits, Ice Cream, Kashe ni, and now Poison (the new single fans have been expecting since September), Zainab Donli chats with More Branches about what she’s been up to, and what’s next for the young artistes career.

Lady Donli admits that she still has a few frustrations over the reach of her music and her struggles as an independent artiste. She tells us,

“There’s always the fear that your music isn’t getting heard or it’s getting heard by the same people over and over again. That comes a lot when you’re an independent artist ’cause you don’t have the resources to push your sound. Sometimes I get so frustrated because there are some ideas I have that I can’t execute because of the lack of resources.” 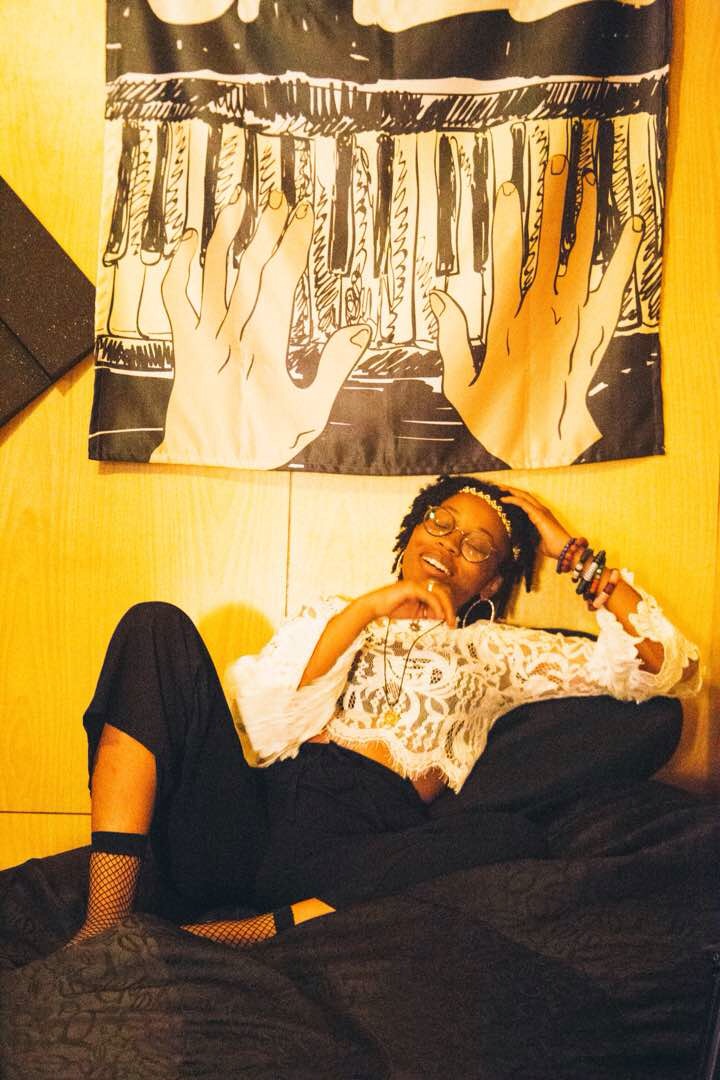 But then, it wouldn’t be practical to expect much different. Donli says

Nothing good comes easy so I’m prepared for the hurdles. All these things are great. Radio play, TV play it’s been great but I can’t be content because what I see for myself is much greater than what I am now.

In that light, she shares a couple of next year’s new goals which include covering the FADER, getting featured on Pigeons and Planes and reaching 500K streams on Spotify for at least one of her songs. Adding;

But my album is still the number one goal.

This forthcoming album will be Lady Donli’s first and she’s working towards a release date next year. The project is still mostly in the works; the only thing we can expect for sure is a shift from the soulful, introspective-sounding Donli that we’re used to. “I’m happy and scared.” she admits “The project is way more funk-inspired, electric, uptempo. But there’s actually a ballad off it and I’m excited for people to hear ’cause I never do ballads.” 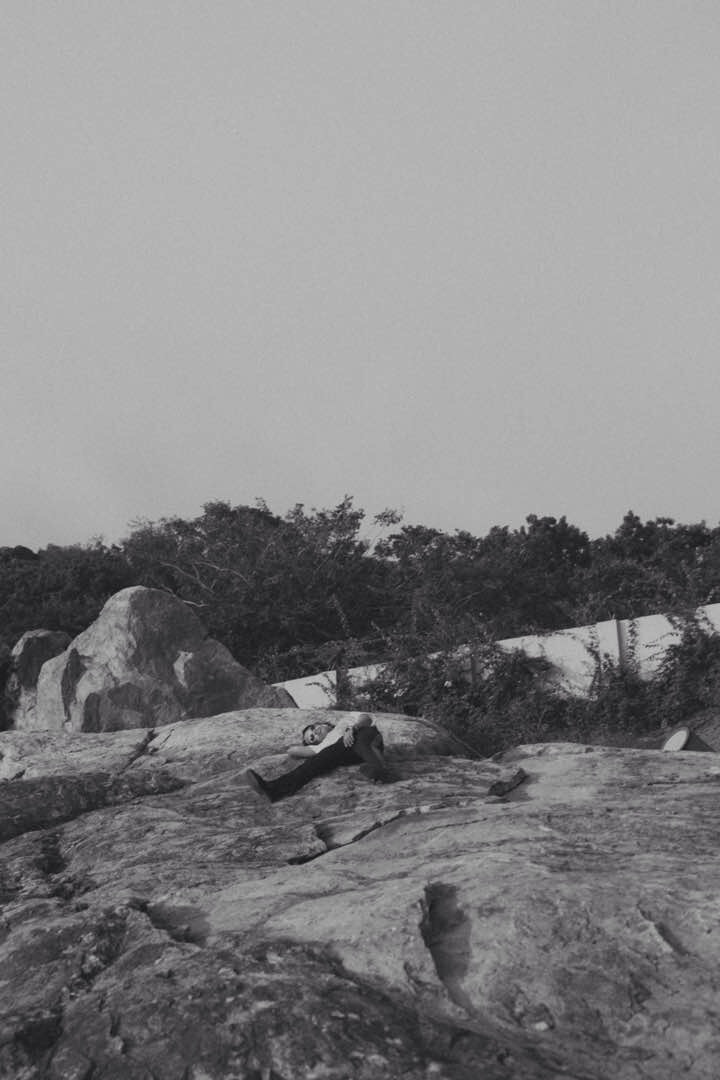 The first single off the album should be out in the beginning of 2018. Meanwhile, Lady Donli reveals that she’s currently taking a break from recording music. She’s putting that on hold to work on vocal training and also learning to play the keyboard.

I’m trying to become a better artiste. That’s what’s most important to me.

One wonders how the law graduate started this love affair with music. Zainab’s appreciation for music started at a very young age and now the artiste tells us that although there may be plans for a Masters degree next year, she’s all about the music for now.

Since I was little I’ve wanted to be a ‘star’ (and) to create music. My parents and family have always known, I mean maybe they thought it would fade away but now that it’s all I’m pursuing it doesn’t shock them. 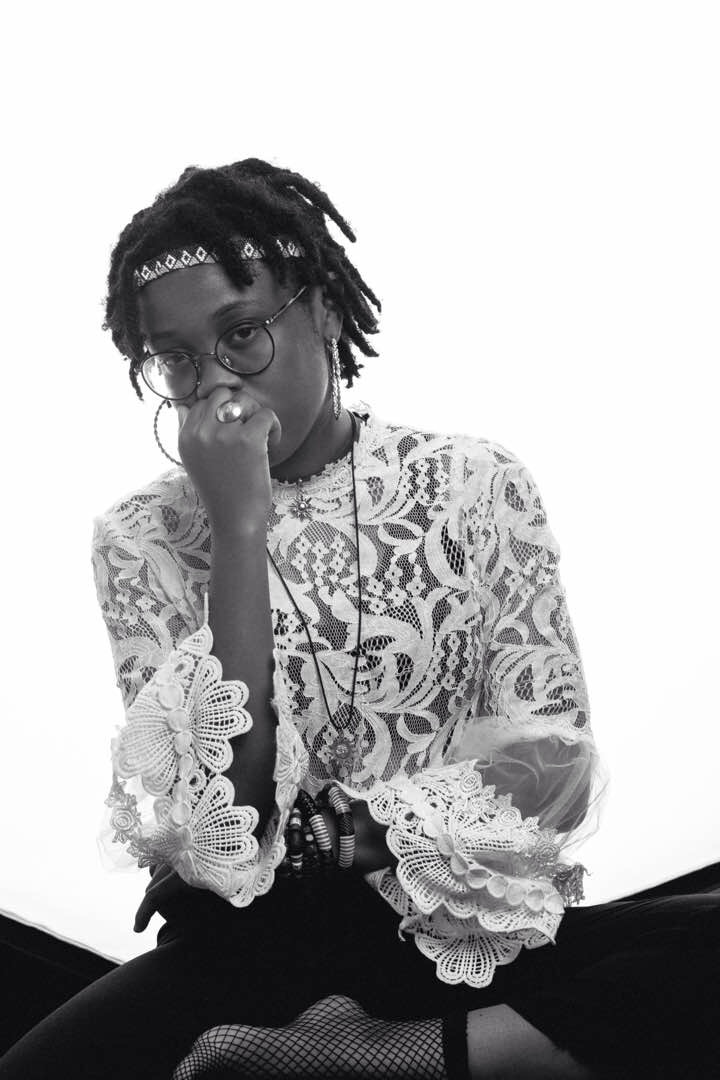 Now that she’s done with school, Lady Donli has more time than ever to fully focus on becoming the version of herself she wants to be.

I’m fully concentrating on music. Life literally revolves around music. It’s interesting. I mean it does get hectic but I don’t mind. I can literally be sick but content because I’m sick for something I love.

She tells us about her very first emotional encounter with music; which has remained vivid in Donli’s mind, even though she was young at the time,

When I first heard Roses by Outkast I was perplexed by how music could sound so good. I’d never heard sound at such a level before. It was so different, the sound was so organic, I was little but I still remembered how it felt.

Donli pinpoints Erykah Badu, Nneka, Asa and Andre 3000 as her major musical influences. Sade Adu and Nina Simone also play a big part in her musical style today. But mostly, what inspires Donli’s music are her everyday life experiences including the supposedly mundane like sitting on a train, or having a favorite dessert. 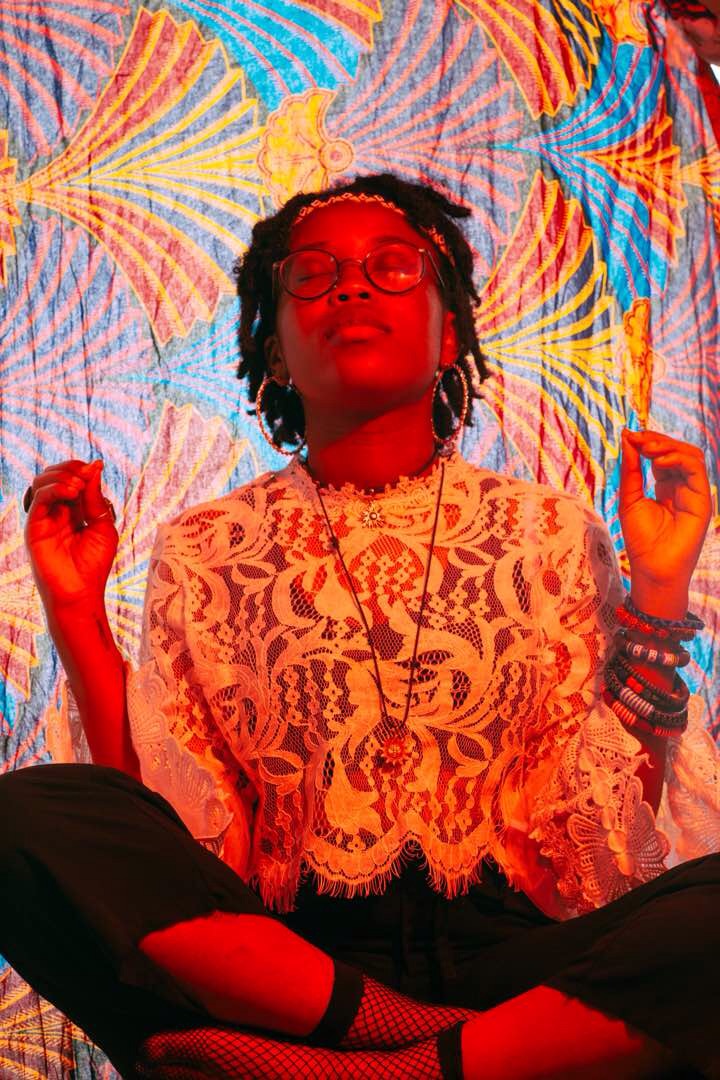 Specifically, her hit song [Ice Cream featuring Tomi Thomas] which helped to win a space for Donli in the hearts of many fans – is really about her allergy to the dairy-based treat just as much as it is the artiste’s take on the toxicity of bad relationships.

When I came up with ice cream, I’d literally just gotten out of a train: And I started singing “you’re sweet like ice cream. I recorded it on my phone. And flew with the idea. Mostly came from the fact that I love ice cream, but it really does make me sick.

No matter how the inspiration comes, for Donli creating music is definitely an inner experience. “Writing is therapeutic for me. I need to write more than I need to sing.”

As for Kashe Ni, her most recent track, she discloses that it was mostly a freestyle she came up within about 30 minutes. Interestingly, this happens to be the artistes personal favorite of all her songs.

The lawyer in Donli comes out when she discusses her perception of Africa’s changing music industry – the artiste feels particular about copyrights and trademarking laws.

I like what the music scene is becoming, it’s just a bit frustrating because we don’t have the proper structures in place to protect artistes’ rights, but it’s changing. Artistes are beginning to understand their rights so that’s brilliant to see.

Her top 3 Nigerian acts are Asa, Blackmagic and Wizkid. Donli says she looks forward to a time when different genres will all be able to strive properly in the system. 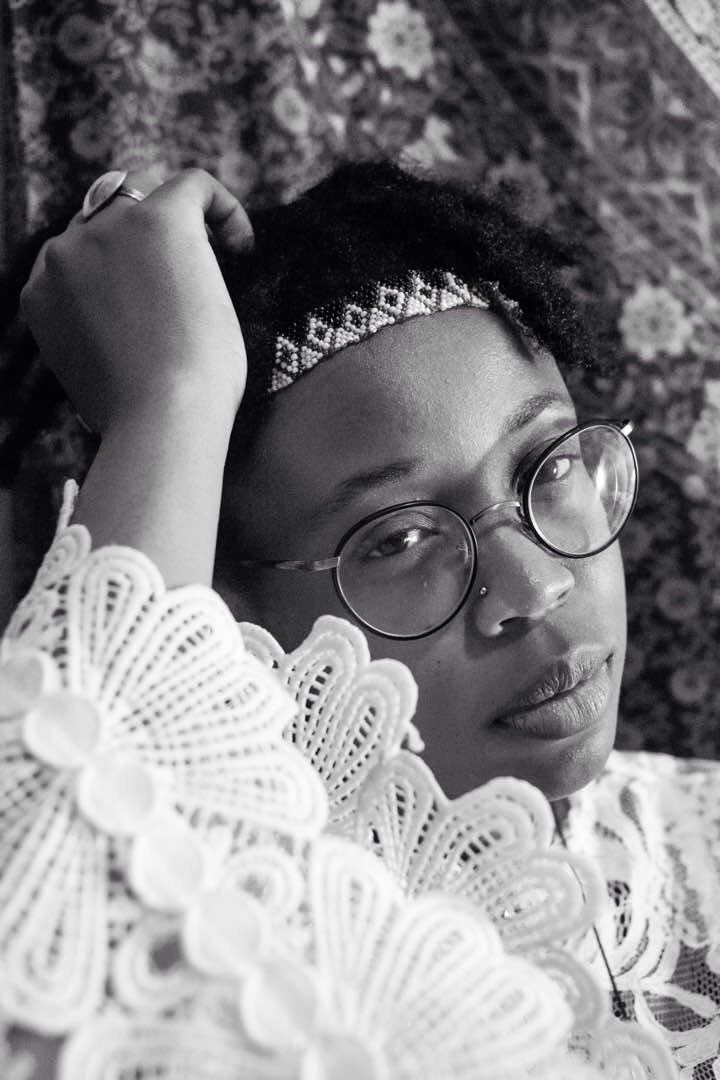 “I think it’s possible. But Nigeria is the main problem. We don’t have a proper media structure. In fact, we don’t have proper anything, so it’s difficult for progressive growth [in the industry] when the rest of the country is regressing.”

Lady Donli has already proved that difficult is not impossible and there’s a lot to look forward to from her. In the meantime, she teases a new project with Tomi Thomas, the captivating male counterpart on Ice Cream. Other than a mischievous “sometime this year”, there’s not much more detail to go on but if their first collab is something to go by, then it’s definitely worth the wait.

Listen to Lady Donli on SoundCloud

All Images by Thompson. S. Ekong.

My Music Is Self Expression - Oma Mahmud

This freelancer pops molly to focus, but at what cost?